With just over 11 months until the local elections Ed Davey commended the local team for starting promptly, emphasising that while there is optimism in the local party on the basis of some very close 2nd places in 2018 we do need to talk to voters about our policies and make sure they know that we have realistic and deliverable policies that can make a real difference to people in Bromley.

"We want a Bromley that is fairer, greener and more caring than it is now.   And we have the track record to show that we have realistic practical policies that can deliver that." He highlighted our track record on environmental policies.   4 out of the 5 top councils in recycling in England are Lib Dem run councils.   In national government, Lib Dems were responsible for nearly quadrupling Britain's renewable power and made us world leaders in offshore wind.

Daisy Cooper also expressed confidence in the local team, encouraging them to look at her experience in St Albans where they overturned a Conservative majority and now lead the council.  A trend we have seen in many areas in Southern England.  "Many people in these areas share our values and our shared commitment to public services, our support for small businesses and our commitment to supporting our communities.  " 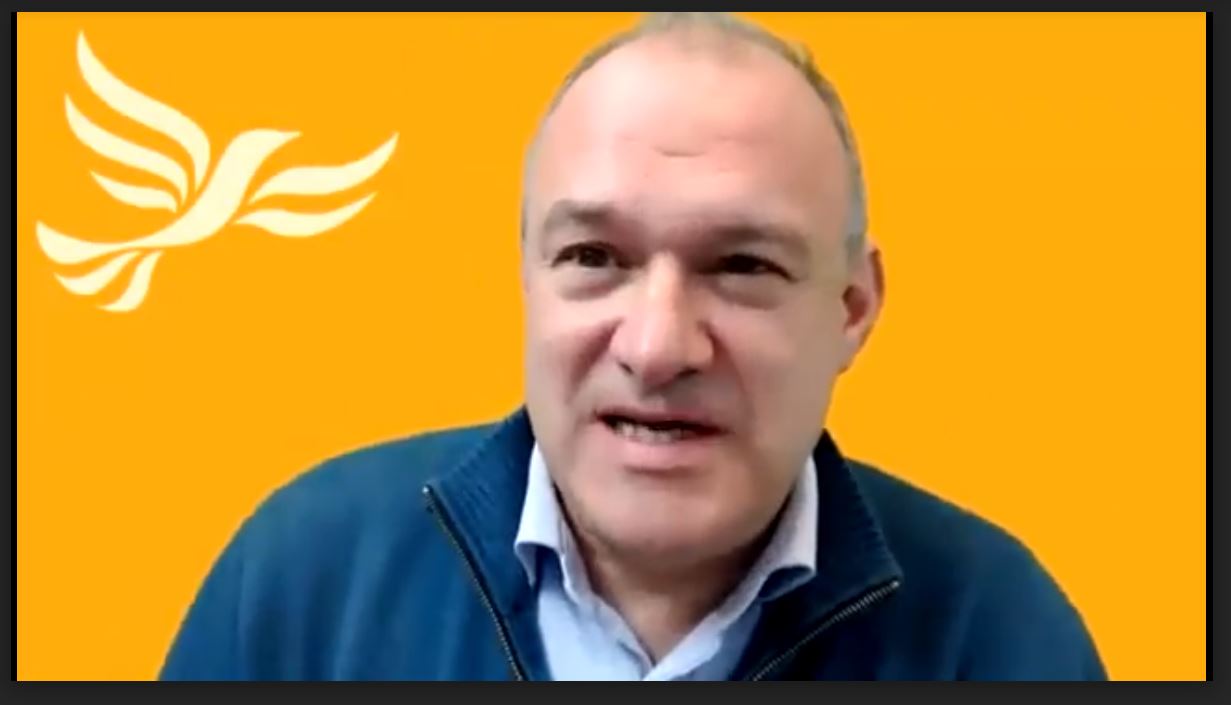 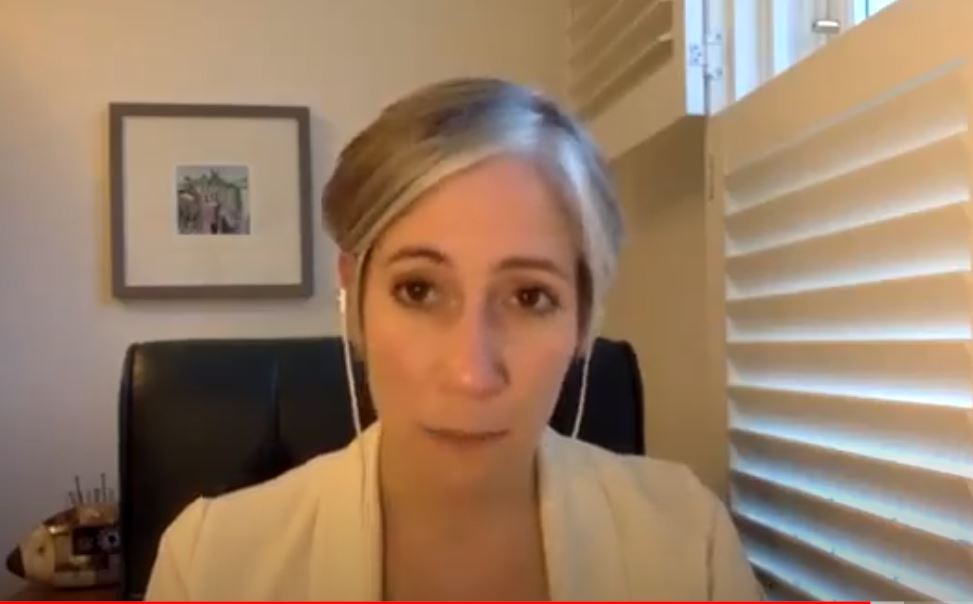 Ed Davey and Daisy Cooper join us for our campaign launch, as we outline our plan for Bromley Lib Dem Councillors in 2022-

Caroline is well known across Bromley for her work for those affected by the cladding scandal, her campaigns for easier and safer access for all to our stations and public transport systems, how she has highlighted the impact of the delays and escalating costs of Crossrail and fought with local people against the damaging police station closures.  It's great to know she'll be able to continue her work for us all, and with Hina by her side the Lib Dem team will be twice as effective and hold the new Mayor to account.

Nationally these results reveal a clear trend where the Liberal Democrats are emerging as real challengers to the Conservatives in the South of England.  Locally in Bromley we worked very hard during this campaign to make sure that everyone heard about our key campaign promises on jobs, housing and clean air.   Thank you to everyone who voted for us and to our volunteers for their hard work.  Our candidate in Bexley & Bromley (Allan Tweddle) returned our highest vote since 2008 and given the widespread surge in the Tory vote this is a significant achievement.   And our first time candidate in the Crystal Palace by-election, Suraj Gandecha, did us proud, and we know he'll continue campaigning for the residents in Crystal Palace and the unique issues they face.

We'll continue our campaign to get Liberal Democrat councillors elected to Bromley Council - roll on May 2022! 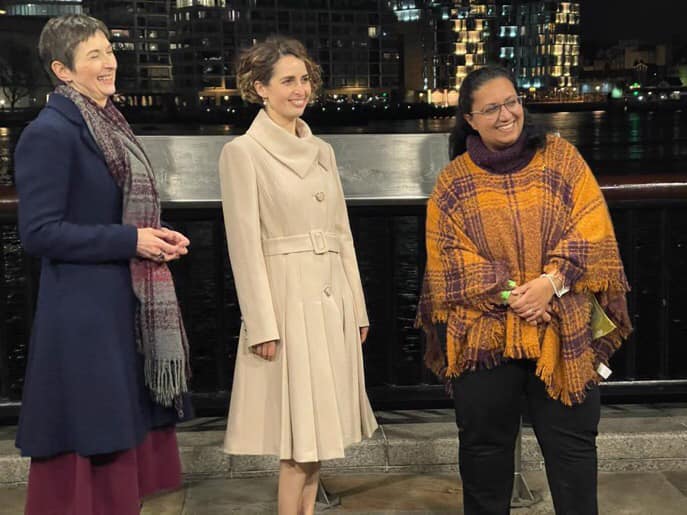 Croydon council is to replace their hastily introduced Low Traffic Neighbourhood (LTN) scheme  in Crystal Palace with a “healthy streets scheme” - essentially an LTN but without physical barriers, instead it will be controlled by ANPR systems to fine drivers.

Positive results from School Streets trials over the last six months across London have been released. Air quality improved, with nitrogen dioxide (NO₂) levels reduced by up to 23%. 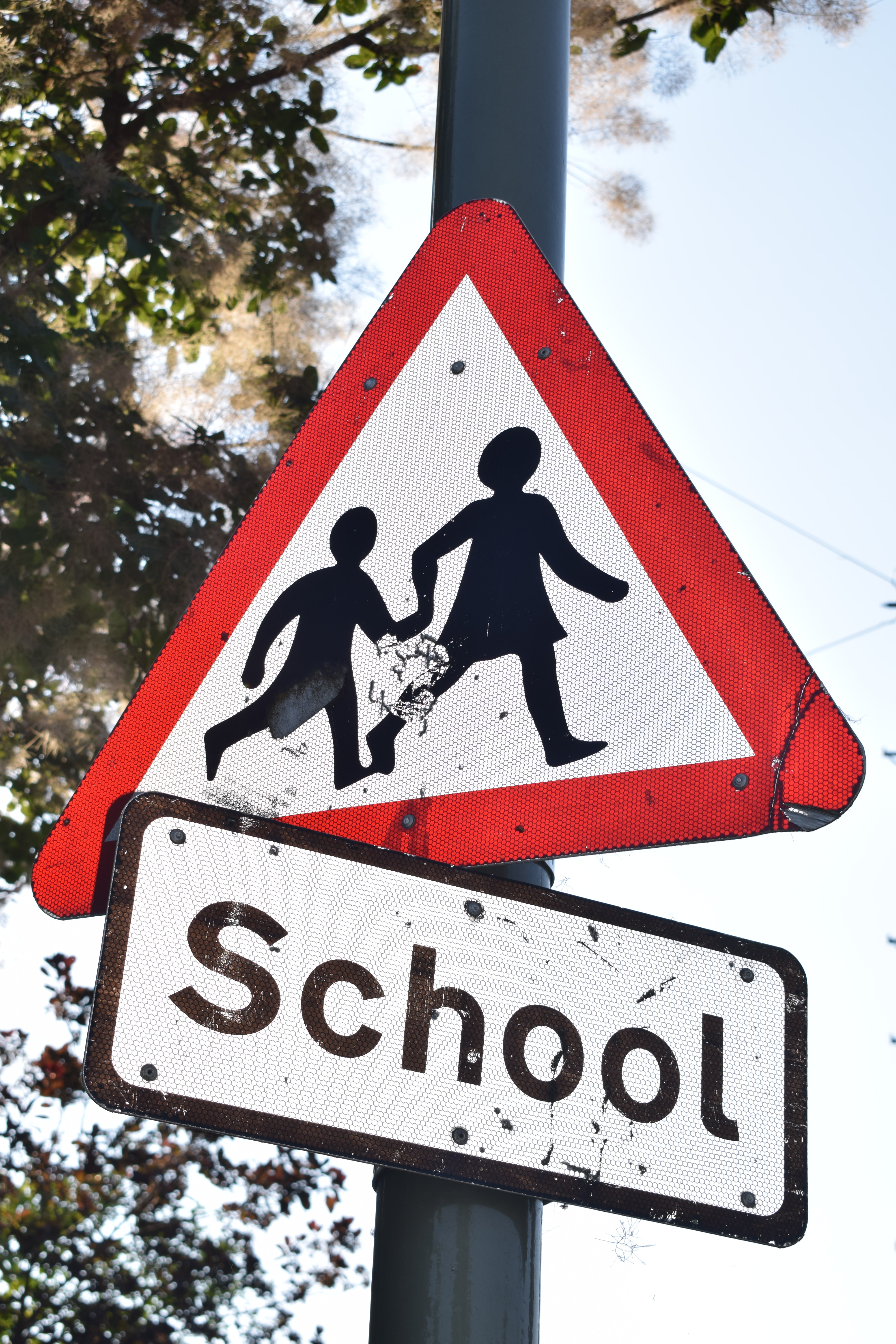