Brexit paralysis continues in the House of Commons and seems likely to continue for a further fortnight.  Key votes in the Commons this week on Thursday are unlikely to yield a Valentine's Day defeat for Theresa May.

Both sides of the chamber are reluctantly giving the PM and her negotiating team another two weeks to continue talks in Brussels to resolve the deadlock over the Irish backstop and attempt to find a workable solution which is acceptable to both a majority of MPs in the House of Commons and to the European Union.   Lib Dem leader Sir Vince Cable has definitely not given up hope of MPs voting to take back control of the process if the deadlock cannot be broken soon.  "Wresting control of the parliamentary timetable from government and making time to legislate so that Britain does not leave the EU without an agreement can be done, and it must now be done".

Ofsted have judged Bromley's Children's Services to be "good", a massive improvement from the "inadequate" rating they received previously, but the service for the most vulnerable is still in need of improvement and careful monitoring as the Conservative councillors start cost cutting in this department again.

In 2016 Ofsted criticised the council for "widespread and serious failings".   Credit is almost entirely due to Ade Adetosoye who was brought in to fix the problems in Children's Services following the Ofsted report - it's a remarkable achievement to make these improvements so quickly.

Mr Adetosoye has now been promoted to Chief Executive following the retirement of Doug Patterson - at a salary of £179,845 pa.  However, the council are not planning to replace him on a like for like basis in Children's Services, which they boast will result in "considerable cash savings".

The 2016 Ofsted report identified the Council's failure to replace the previous Director of Children's Services as a major contributory factory to the rapid deterioration in Children's Services.  Having had to spend in excess of an additional £6 million to bring Children's Services to an acceptable level, we remind the Conservatives that short sighted cost cutting often costs more in the long term, and that the most vulnerable in our society should not be put at risk again.  So we applaud Mr Adetosoye's achievements to date, but we will continue to monitor the performance of Children's Services in Bromley. 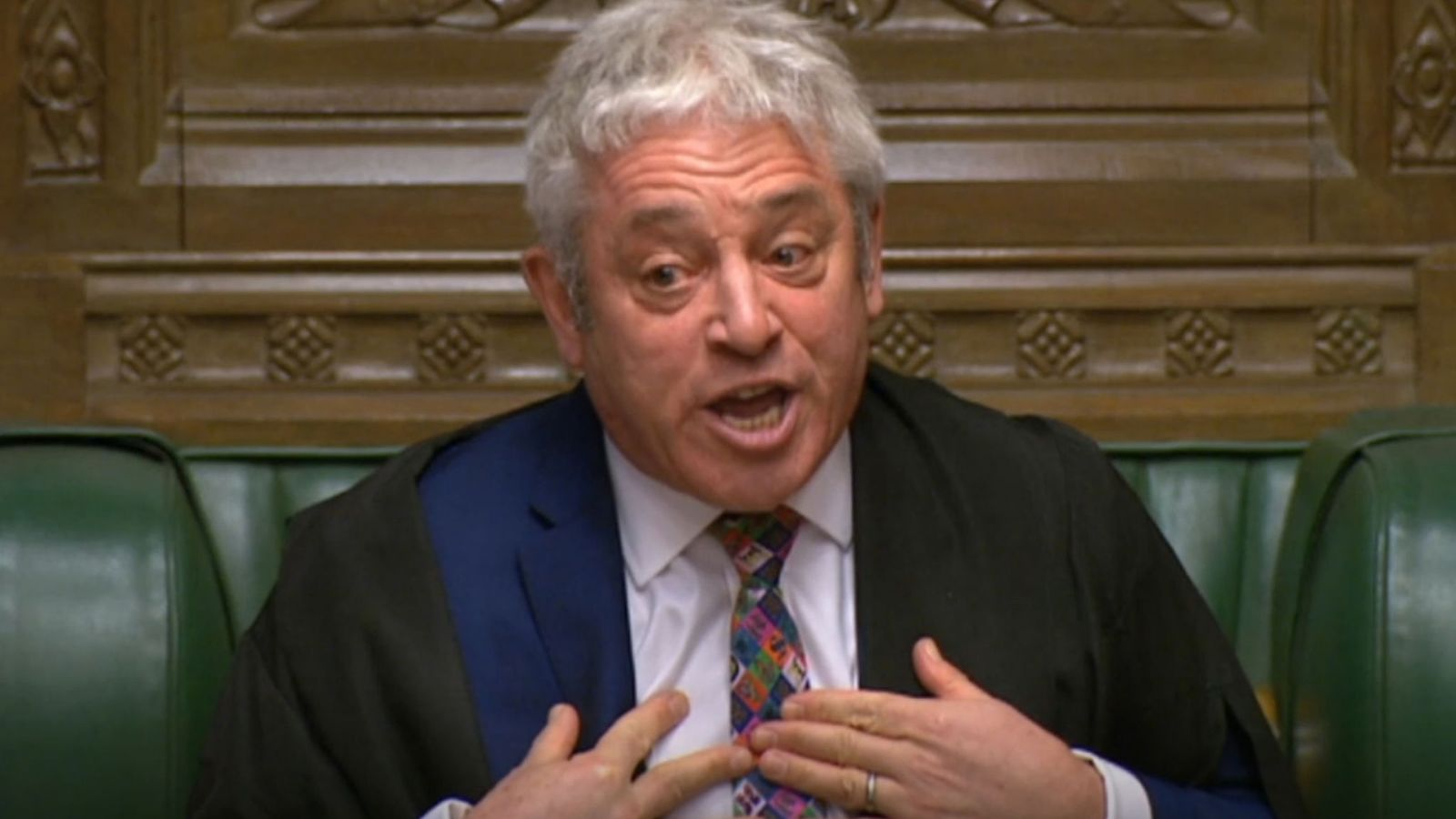 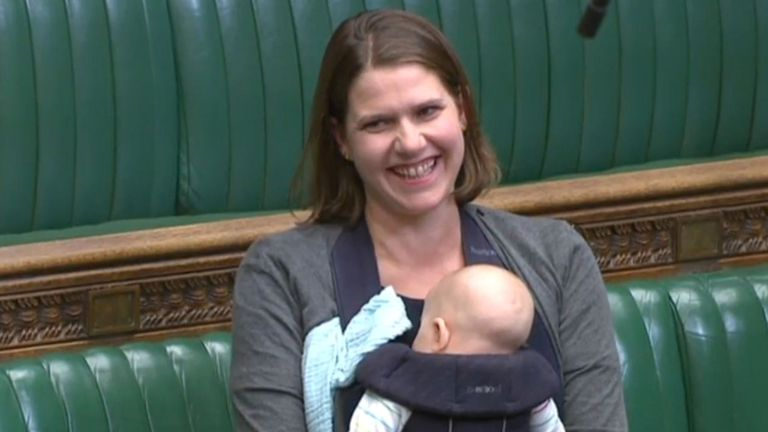 This week in Westminster

The past week in Westminster has been dominated by discussion about the next crucial Brexit votes which will take place on Tuesday 29th January. Senior MPs from both sides of the House have tabled amendments to the Government motion. This puts incredible pressure on the Commons Speaker John Bercow who takes advice and ultimately decides which amendments should be debated and voted on and which should not.

Various amendments cover issues like removing the 'no deal' option, extending the Article 50 process or trying to resolve the Irish backstop situation. It remains to be seen if the DUP MPs are now back on side and ready to vote for Theresa May's Withdrawal Agreement subject to achieving improvements to the backstop.

Lib Dem MP and Science and Technology Committee Chair Norman Lamb who represents Leave voting North Norfolk has written here about why he is a signatory of the Yvette Cooper amendment to seek an extension of Article 50 for a short period of a few months if parliament cannot agree a deal by the end of February.

Following her most recent Statement in the House of Commons on Monday 21st January to update MPs on next steps, Lib Dem leader Vince Cable asked Theresa May about reports that 3,500 military personnel are now on Brexit standby.

Liberal Democrat deputy leader Jo Swinson MP was granted an Urgent Question in the Commons about proxy voting for MPs on baby leave, and why after repeated debate and discussion this has still not been introduced yet? It followed the story the previous week of a Labour MP (Tulip Siddiq) delayed her cesarean by two days to enable her to take part in votes, having rejected the informal 'pairing' system offered to absent or unwell MPs. Leader of the House of Commons Andrea Leadsom confirmed that a motion on proxy voting would now be debated and voted on by MPs on Monday 28th January. If passed it should be in place the following day and will apply to those MPs not in Westminster due to maternity or paternity leave.

In the House of Lords, Lib Dem Transport spokesperson Baroness Randerson asked a question calling for 'New regulations on the use of drones'. Other Lib Dem peers asked about Improving rail service reliability, Ensuring a sufficient supply of insulin when the UK leaves the EU and the situation in Venezuela. Lib Dem peers also led two debates on local government funding and on threats presented by climate change.

There was more news today for the beleaguered residents of Northpoint Tower - the high rise in Bromley North with the same cladding as Grenfell Tower. Yesterday Bob Neill MP spoke in the House of Commons and got an assurance from the Housing Minister that "the Secretary of State has written to the building owner and other parties concerned to make it clear that he expects them to fund the work". Today (23 January) Croydon MP Sarah Jones attacked the government for the "stench of complacency" about delays in removing flammable cladding and installing sprinklers in tower blocks