In Office but Not In Power?

The UK is in the midst of a massive political crisis over Brexit that shows little sign of settling down.

Theresa May's Withdrawal Agreement has now been defeated twice by thumping majorities of 230 votes (the biggest defeat in British political history) and most recently by 149 votes (the 4th largest ever House of Commons defeat).   We expect the Withdrawal Agreement to return to the Commons this week for Meaningful Vote 3 if it is allowed by Speaker Bercow, who is using parliamentary conventions to ensure that MPs are not asked the same question again and again if the motion itself has not changed substantially. 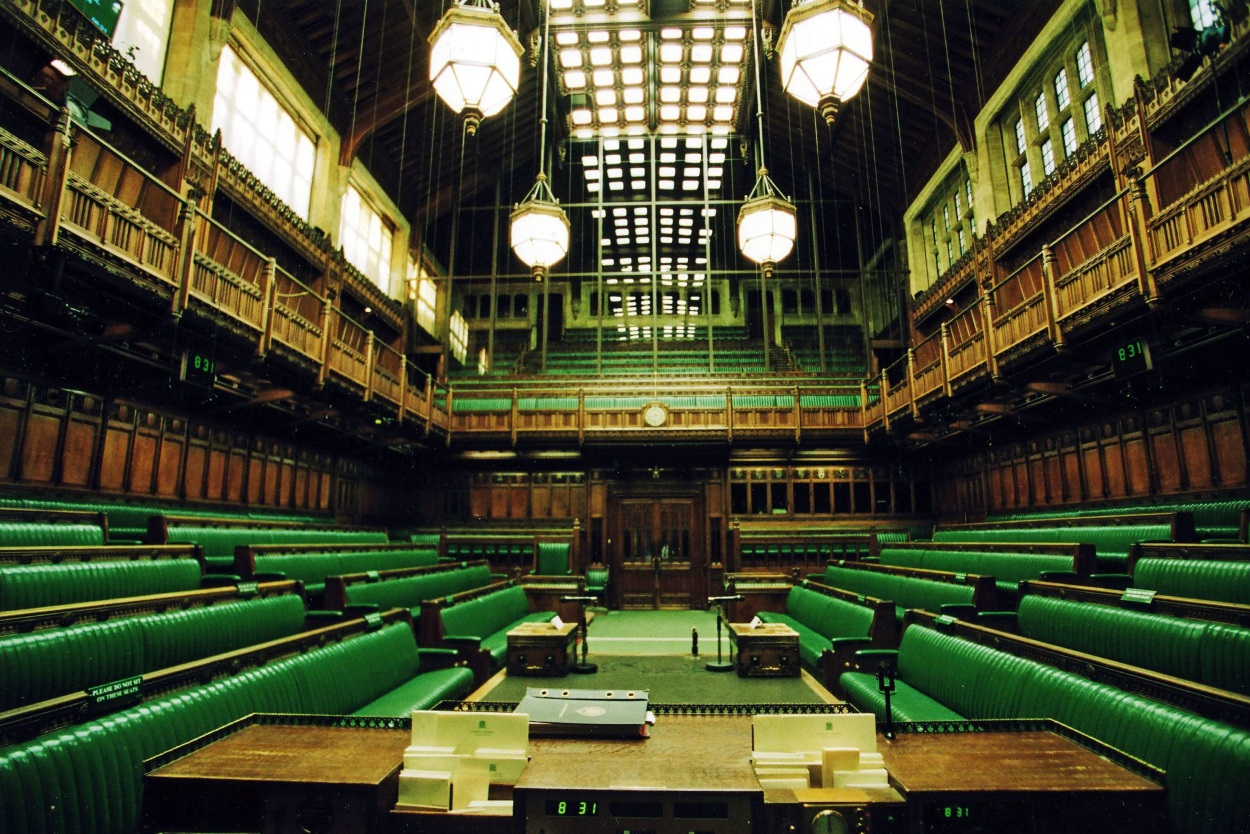 MPs expect another Meaningful vote in the next few days and a procedural 'Statutory Instrument' vote, to formally change our EU exit date from the 29th March which however things go this week will be extended to either 12th April or if the deal is passed by MPs a longer extension until 22nd May.

There have been repeated calls for Theresa May if not to resign at least to set out her departure date from Number 10, in the hope that this will allow a decisive number of Tory rebels to come on side and back the deal. The Conservative Party's Confidence and Supply partners, the Democratic Unionist party, are also crucial to the parliamentary arithmetic of getting the deal passed, and yet they are not indicating their support for it. The Government is also hoping to increase the number of Labour MPs backing the PMs deal from the paltry three on 13th March vote, who along with four independent MPs, joined 235 Tories in the division lobby. The result of 'MV2' was 242 in favour to 391 against.

Today (Monday) the House of Commons will vote on a neutral motion on Brexit which various MPs are tabling amendments to. We will find out on Monday afternoon which amendments Speaker Bercow has selected, but it is likely that the House will move to consider other options. If MPs get to vote on a series of indicative votes to signal the way forward these are the likely options:

As someone who has observed UK politics for over 20 years we are in totally unprecedented times that is for sure, with domestic policy and legislation on the NHS and knife crime for example sadly receiving little or no attention.

On top of Brexit chaos as well we have a by-election taking place in Newport West on 4th April, following the death of Paul Flynn MP. An election petition is underway in Peterborough where the former Labour MP Fiona Onasanya, who continues to sit as an independent MP, was found guilty of perverting the course of justice and briefly imprisoned. If more than 10% of her constituents: 6,967 of more out of 69,673 sign it by 1st May, then the Cambridgeshire seat will face a by-election to elect a new MP. A Welsh Tory MP Chris Davies has also pleaded guilty to 2 charges of expenses fraud which is also likely to lead to an election petition and a by-election.


Another signpost to government failing to lead: are MPs refusing the opportunity to serve in Government because of the precarious nature of this administration? Usually when an MP resigns from the Government they are replaced within a few days if not hours by a new minister.   This has not yet happened in the case of Sarah Newton who resigned as Minister of State for Disabled People, Health and Work at the Department of Work and Pensions on 13th March when she chose to vote against leaving the EU with no deal. She was advised she could abstain and retain her Government position but defied this to vote against. Her position in Government's highest spending Department the DWP remains unfilled after nearly two weeks. Which will come first: a new DWP minister, a vote in favour of the deal or as the Sun's front page calls for: a Prime Ministerial resignation?


Finally, the online petition calling for the revocation of Article 50 is on the cusp of 5.5 million signatories and rising fast.