Developers Areli have now submitted their proposals for planning approval to Bromley Council for the high rise residential development of the Walnuts Shopping Centre, including two 20 storey towers.  This was advertised in the New Shopper on 17 December and representations are required by 7 January from local businesses and property owners – leading to the suspicion that this is intended to escape attention while people are focussed on their families in the Christmas period.

Orpington Lib Dems oppose the proposals on the basis of their being completely out of character with the local environment, the increased congestion and disruption it will cause to the town and the pressure on public services. We would favour a more modest development, which could still help significantly with housing needs, and note there is already reasonable amount of residential development taking place in the town, a trend likely to continue, without the tower blocks.

The Council has been in discussion with the developers for 18 months or more and the local Orpington ward councillors have been fully informed of such discussions according to Council papers, and which refer to them being “overwhelmingly in favour” of one of the options of the proposal.

Orpington Lib Dems believe that Bromley Council ought to have opened a public consultation of its own much earlier, given the effect that the development will have on public facilities such as the leisure centre (which receives almost 0.25 million visits a year) and the Saxon Day Centre, as well as the town’s general environment.  We also believe that there is further detail on the proposals which the Council could share, but hasn’t yet. 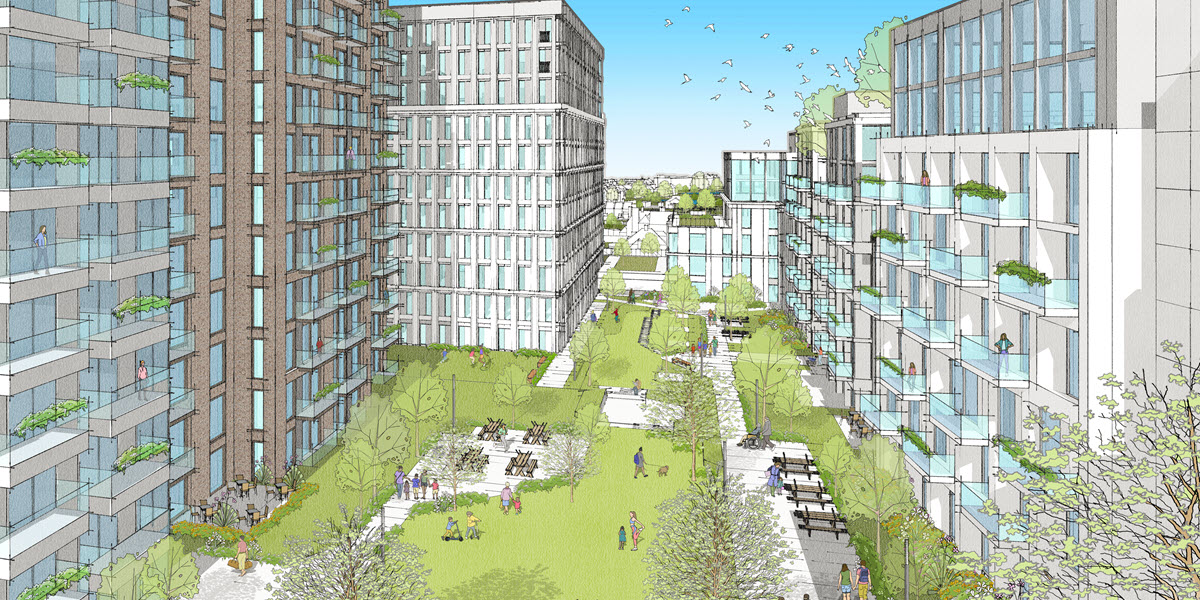 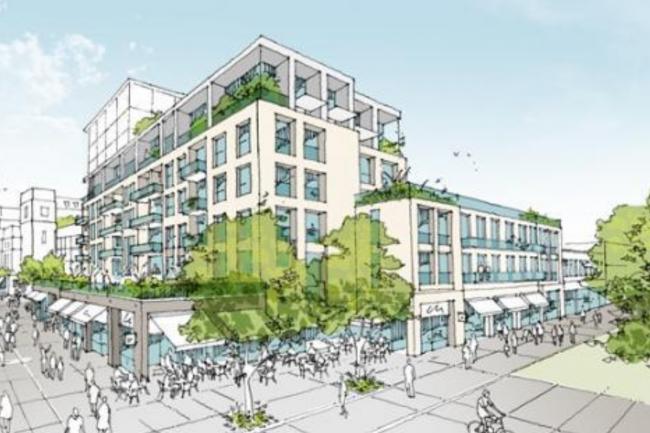