On 11 January 2022 Bromley Lib Dem members attended the first Development Control Committee meeting since Areli submitted their plans for the redevelopment of the Walnuts Shopping Centre. It is clear that the application is controversial.

The public asked many questions, including some from Lib Dem members.  Some were referred by the Committee Chairman to be treated as Freedom of Information requests for response at a later date. Since the application was going through a validation process, the Committee decided that it would be wrong to make many specific comments in reply to the questions raised. One of the Orpington Ward Councillors stated that they had not expressed any support or opinion either way on the proposals.

There was extensive discussion about the adequacy of the consultations to date. It was noted that the Council had only had a very small sample of responses returned and that the Areli consultation was full of loaded questions.

The Committee also considered a new “Orpington Supplementary Planning Document” which will also be put forward for public consultation at the same time. The Committee agreed to increase the proposed consultation period for Supplemental Plan from six to twelve weeks. The document, once formally adopted, will be guidance to the Council Planning Committee in relation to future development applications in Orpington. One of the Councillors sought assurances that this consultation period would be well communicated.

Bromley Lib Dems recently conducted a survey which showed no more than 5% support for the construction of the two 20 storey towers in the Walnuts – over 76.5% of respondents were strongly opposed to the current proposals. We will be sharing the results of this survey with the Council. 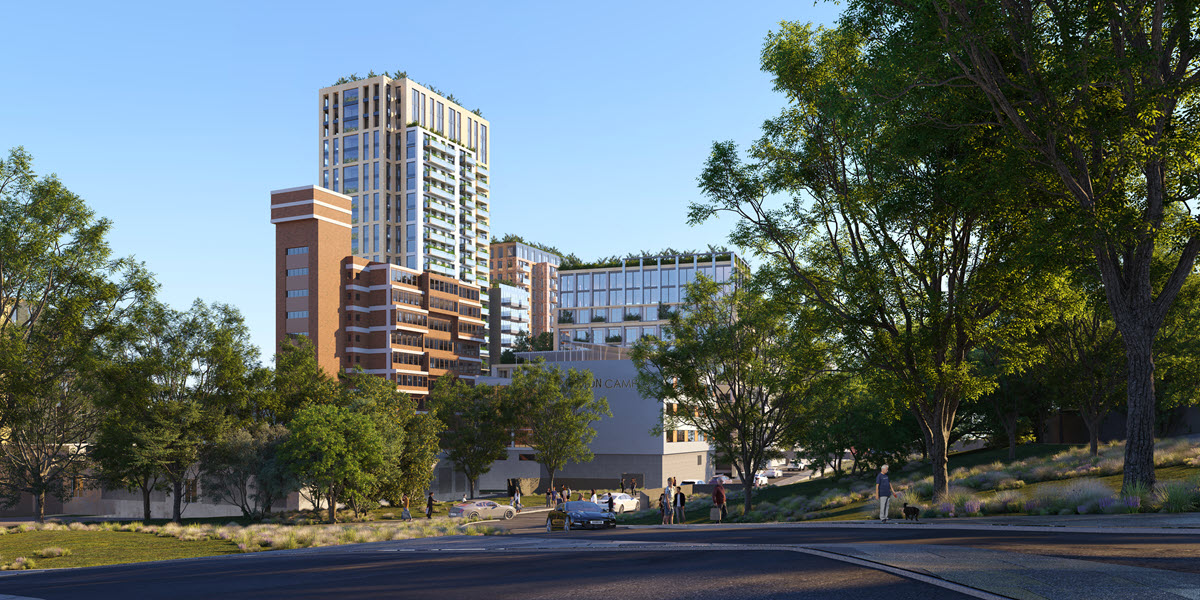