Kicking up a Stink - Time to Fix Waldo Road

Residents near the Waldo Road Recycling Centre are suffering from increased traffic congestion, air pollution and the smell of rotting rubbish. From our residents' survey of over 200 local residents, 85% said that traffic congestion was a major concern and 74% said the smell was an issue. And things are going in the wrong direction - 78% said the traffic had got worse in the last two years and the number of complaints about the smell to the Environment Agency is 6 times higher than in any of the previous 4 years. The bottomline is that the site is not being well managed and local residents are paying the price. 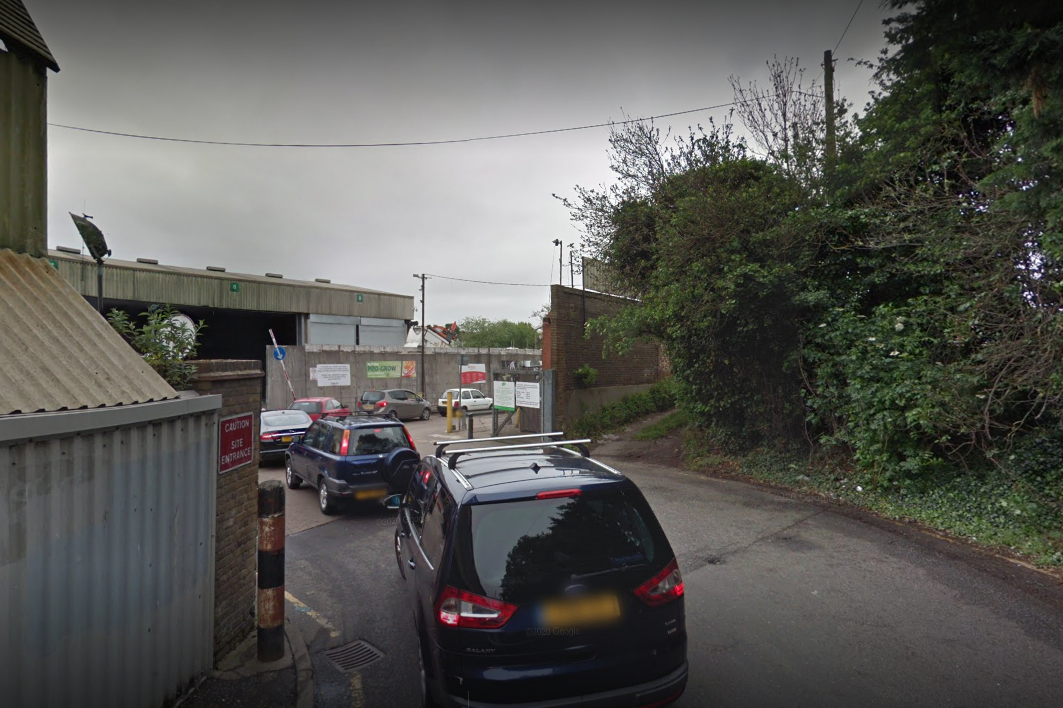 Traffic has increased in the area. The resulting congestion makes life difficult for people travelling in the area. But the congestion is also having a serious impact on air quality as vehicles sit in queues. More than 40 residents volunteered to have an air quality monitor installed, and we chose three sites close to the centre.  These monitors have been installed and you can see live readings here - www.freshairbromley.org.uk. Over the short period of time the monitors have been active we've already seen some high readings with PM2.5 levels regularly exceeding World Health Organisation guidelines.

PM2.5 is the smaller particulate matter that can cause long term damage to health as it's so small it can by-pass our bodies' protection and enter our lungs and bloodstream. We will need readings over a longer period of time to get the data we need but initial readings indicate that residents’ concerns regarding air quality are well founded.

There are some immediate steps that can be taken to alleviate some of the problems experienced, but in the long term the Lib Dems believe that if the council can't fix the problems at the site then the site must be moved to a more suitable location.   There is no reason for the site to be in such a densely populated area, and it's time to look for an alternate site or sites that better service the residents of the entire borough.  This issue is a key part of our local campaigning.

We have an action plan that includes steps that can be taken immediately.

We call on Veolia to:

We want Bromley Council to urgently take steps to reduce the amount of traffic congestion on Homesdale Road, to improve air quality and make the road safer for all road users. We call on them to:

Within the next 12 months we call on Bromley Council to:

The time for dithering from Bromley Council is over, it's time to take action and fix this problem for residents. 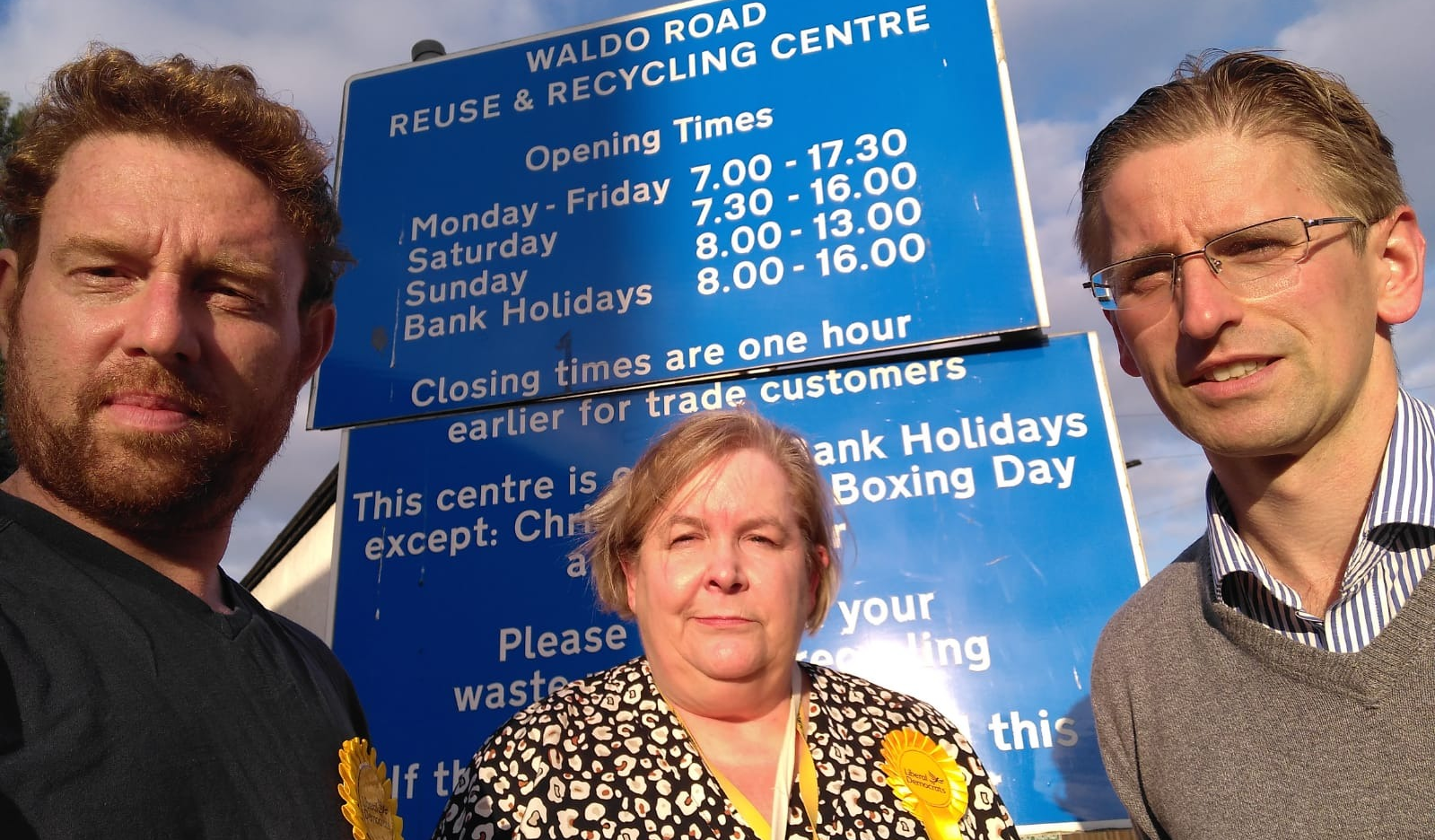