This week Transport for London (TFL), the Mayor of London and the Metropolitan Police released details of the ‘Vision Zero’ concept: aiming to eliminate all road deaths in the capital’s boroughs by 2041. The £2.2 bn strategy aims to tackle dangerous junctions, introduce 20mph zones in specified locations, and encourage sustainable modes of travel.

Bromley Lib Dems welcome this strategy, and call upon the Conservative Bromley Council to adopt many of the measures proposed. We would introduce 20mph zones around schools and around local blackspots. We would extensively consult local residents to determine where there was a desire for 20mph zones in residential areas, relying on local needs rather than town hall decree. We would also bin the ridiculous policy of relying on Killed and Seriously Injured (KSI) figures to determine where action is needed. To achieve this, we would maximise Bromley’s share of central funding – something the Conservatives have consistently failed to do - in order to deliver safer road junctions and crossings across the borough. 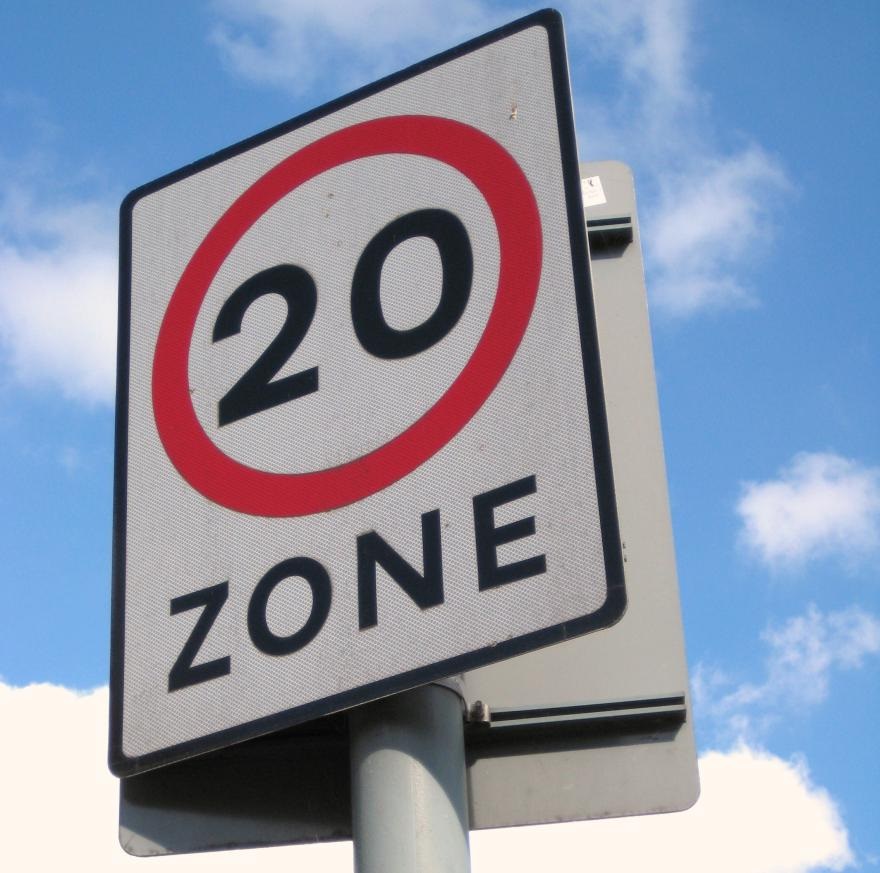 Bromley Lib Dems have been campaigning for years to improve road safety in the borough. In 2016, a petition for a pedestrian crossing on Copers Cope Road, Beckenham, was signed by nearly 2000 residents. Local campaigner Rich Wilsher said, “Using Bromley Council’s own criteria, we proved that the junction was busy enough to justify a crossing. We also guaranteed the cost would be covered by a GLA fund, so wouldn’t cost the Council a penny. Yet the Conservative councillors still refused to act.”

Similarly, we supported a campaign for a school crossing on Village Way, Beckenham, with a petition signed by nearly 3000 people and achieving regional BBC coverage. The Conservative Council only relented after a parents’ video emerged which showed screaming school children dashing between speeding cars. Lib Dem Adam Bamborough, who spearheaded the Lib Dem contribution to the campaign, said “The Conservatives blocked and hindered us at every turn. They had a real aversion to taking any action to protect the kids who were using this dangerous road every day. But the community rallied around and kept up the pressure, which eventually forced the Tories to act.”

The Lib Dems would like to see much more emphasis on listening and supporting local communities when they perceive danger to road users around their neighbourhood, anticipating and preventing accidents rather than waiting for them to happen.

We recognise that a blanket enforcement of a 20 mph limit would not work in our diverse borough. Rules applicable in our town centres would be completely inappropriate for our more rural areas. But the Conservatives' current outdated approach to road safety in Bromley, where ‘the car is king,’ is unfit for modern urban environments. Lib Dem Julie Ireland said, “Every week we speak to residents who are worried about safety - the borough has changed dramatically in the last 10 years and the Council needs to wake up to the fact that large parts of Bromley would benefit from some of the transformations in road safety and active travel that have taken place in other parts of London. "