The long awaited Planning Appeal took place on 4th April, with former Lib Dem Councillor Jane Green in attendance.  The decision of the Inspector is not expected for some weeks.

Residents will be surprised to know that not one local ward Councillor attended to speak on behalf of local people and businesses at the appeal, nor did they they attend the public gallery to report on events.  This was surprising given the high profile nature of this development and the record number of objections received from local residents.

There were two parts to the appeal, the first appeal was for amendments to the conditions relating to hours of opening (and servicing) for the already approved planning permission for change of use from the Garage to retail, the second concerning the hoardings around the site. 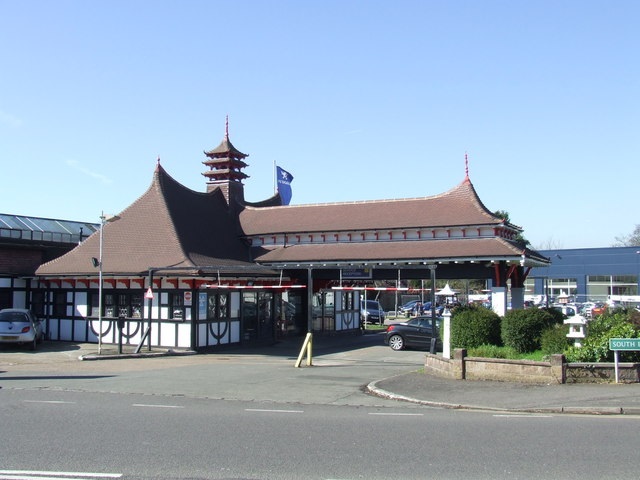 Fortunately Lib Dem Jane Green was there to speak up for the local people.   She spoke to the appeal about the roundabout having been at capacity for Hayes Lane and Stone Park Avenue for many years and as long ago as 2000 and the impact of the development of the Glaxo site on the South Eden Park Road arm with several hundred additional residential units with planning permission,  but as yet unbuilt, likely to make things worse.

In regard to the unauthorised hoardings around the site, which Tesco claim are to protect the heritage building, the Council's case is that the site was open and unprotected for 90 years. There was discussion of the time to be granted for their removal, the Council's one month, or the three months or six months requested by Tesco.  Jane Green asked that consideration be given to the sight lines in South Eden Park Road following reports of vehicles exiting Stone Park Avenue unable to see fast traffic joining from South Eden Park Road. 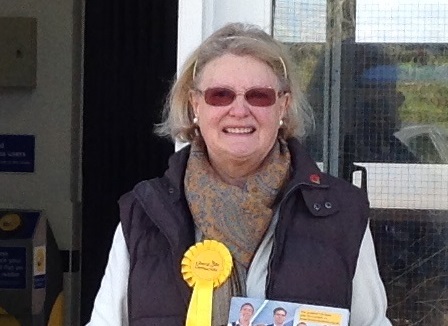 We hope the appeal will fail, and we think there’s a reasonable chance that it will be dismissed on additional traffic generation and road safety concerns (for both vehicles and pedestrians).

We invite residents to get in touch with their views ([email protected]).

To receive updates, please sign up to our local newsletter by email or online here.