The mayor's office has launched a consultation to expand the Ultra-Low Emission Zone (ULEZ) London-wide, including Bromley. The current ULEZ has made a significant difference in reducing harmful emissions and we support the expansion into outer Boroughs - but only with significant improvements to the current proposals. 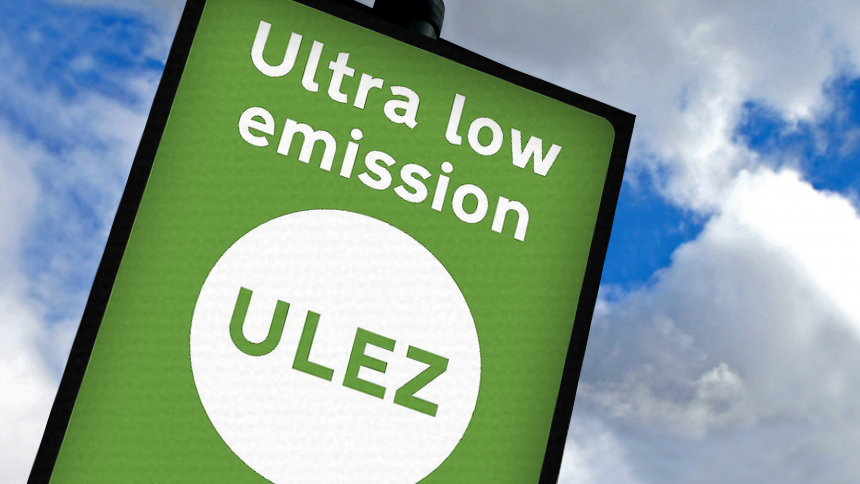 The mayor's office has launched a consultation to expand the Ultra-Low Emission Zone (ULEZ) London-wide, including Bromley, from 29 August 2023. You can take part in the consultation and have your say here.

The Ultra-Low Emission Zone was originally initiated in 2015 by Boris Johnson when he was Mayor of London. This was expanded in October 2021 up to (but not including) the North and South Circular roads. These proposals would represent a further expansion of the zone.

Bromley Liberal Democrats support reducing air pollution in London via the expansion of the ULEZ but note that poor transport links in outer London boroughs, including Bromley, and the lack of a specific monetary commitment to support those changing to lower emission vehicles via a scrappage scheme mean that the current proposals need improvement. The currently proposed ULEZ expansion is not fair on outer boroughs like Bromley.

No-one doubts the need to reduce air pollution in London, with evidence showing that:

The current ULEZ has made a significant difference - it has helped reduce harmful roadside nitrogen dioxide by almost half in central London while also reducing carbon dioxide emissions. Expansion of the ULEZ would undoubtedly improve the quality of the air that we breath here in Bromley and across London.

But the current proposals are not good enough. We need details on the size of the scrappage scheme and we need clarity on investment in public transport and how the fees received by TFL from the expanded zone would be spent.

For more information and to have your say, go to the TFL consultation and complete the survey. In the meantime, you can check whether your vehicle would be affected by the new charge here. 82% of vehicles in outer London are already compliant and would pay no charge.