It's Time for Trams in Bromley

Bromley Liberal Democrats believe that trams can and should form a central part of Bromley’s transport system - and we should run them using 100% renewable energy sources.

Bromley Liberal Democrats believe that the introduction of trams along suitable strategic routes could go a long way to providing the answer as to how to balance the need and desire for mobility with our concerns about climate change and air pollution.

Our initial plan is to provide improved connections with London Trams from Elmers End and Beckenham to central Bromley. Our strategy is to consider a number of Borough-wide tram routes which could provide a core of high-capacity, high volume transport supplemented by links and improvements to bus services.

New tramway schemes need initial investment. Liberal Democrats believe that the money which the Mayor of London intends to spend on the construction of the new Silvertown Tunnel should be diverted to schemes, such as trams, which aim to protect the environment, rather than those which exacerbate the existing problem.

Tramway schemes can and do attract investment and strengthen the local economy. The extension of the Manchester Metrolink tramway for example, cost £150 million but created over 3,000 permanent jobs, stimulated £60 million by way of business investment, and boosted the economy of Greater Manchester by £70 million a year.

Tramways can and should be sympathetically designed and the location and detail of routes should be agreed with the local community through careful consultation and discussion. We want a system that works for everyone.

Possible routes for consideration as tramways in Bromley Borough, we believe, should see the existing Tramlink network extended into Bromley Town Centre from Elmers End or Beckenham Junction. This would provide an essential connection from Bromley to Croydon, Wimbledon and the other places served by Tramlink.

A further strategic route for consideration would be a north-south line from Lewisham to the Princess Royal Hospital at Farnborough. Such a route could provide a direct link from Bromley to Lewisham and the DLR. A link could also be made to the Bromley North branch of the existing heavy rail network so that this branch could be converted to a tramway providing a much more frequent service to Grove Park Station from Bromley Town Centre.

Let's make Bromley a greener, fairer and more caring place to live. Let's reduce air pollution and combat climate change - safeguarding the environment for future generations. Join us in calling for trams in Bromley and let's do our bit for the environment. 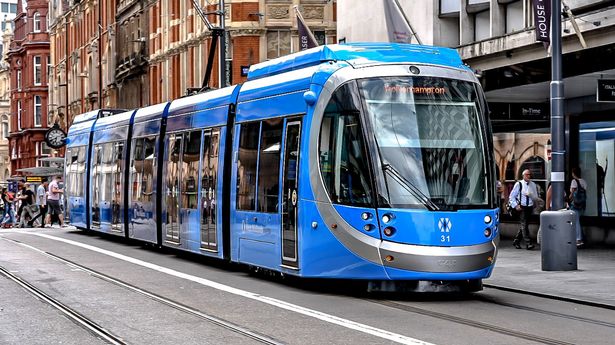