Parliament has had it's first virtual PMQs showing clearly the vital role of proper scrutiny - press questioning is no substitute.  Local councils all across the UK are embracing new technology enabling meetings where the participants and the public communicate online.  It's time for Bromley Council to do the same.  Lib Dem controlled Richmond held its first fully virtual committee meeting on 20 April - councillors, officers and members of the public who asked to speak were able to use an online video and audio application.   The meeting was broadcast live via the council's website for the wider public.

No one is underestimating the pressure faced by our many amazing council staff but transparency, open government and scrutiny is vital.  It builds trust and helps us move forward together.

We've asked the council to publish a timetable of virtual meetings over the next month, showing which ones are accessible to the public both in terms of participation and being able to view the meetings. 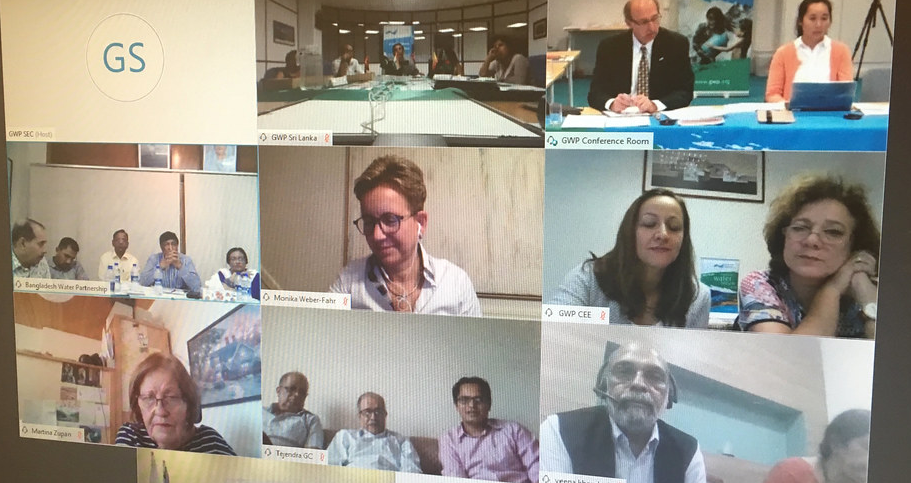