This is about children walking to school. It’s not about money.

The Lib Dems have spoken out against the decision to stop supporting school streets on the basis of cost. “However, if they really want to use a profit & loss sheet to assess the value of healthier and safer streets then their argument still doesn’t add up.”

There’s a special meeting of Bromley Council on Friday (15th July) called by the Lib Dem and Labour groups to ask the Conservative run council to reconsider their decision to effectively withdraw support for school streets.

The experience in the 5 school streets that were set up as pilots matched the experience of the 510 school streets across London - they work! They deliver remarkable change - we’ve heard words like “fantastic” and “transformational” from parents and school staff. One third of children at one school have stopped travelling by car - and this in less than a year! 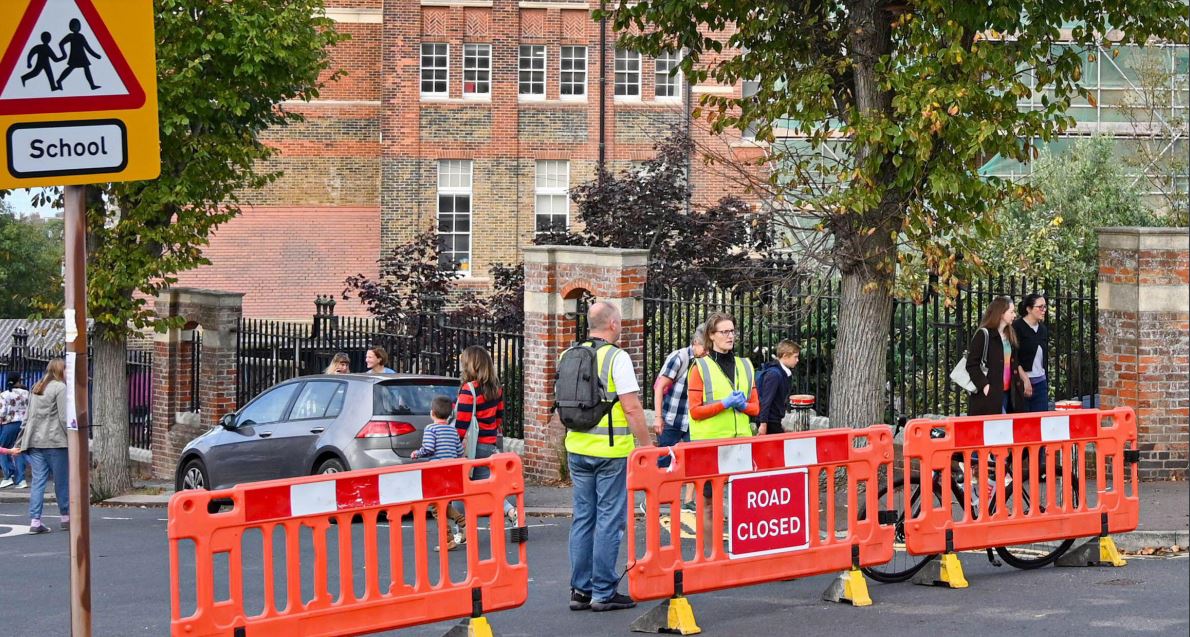 There is now clear evidence that school streets really deliver - they reduce the number of car journeys to school, which makes our roads safer, which encourages more children to walk to school, which improves our air quality, which makes our children healthier. And of course children enjoy the social chit-chat with friends as they walk to school making a much nicer start to the school day.

“The Conservative group have decided to base their decision on cost. But the experience of other councils across London is that there is rarely any cost. Most of the cameras are self financing - the fines cover the cost of the cameras as well as council officer time needed to administer the scheme. If a camera stops bringing in sufficient income - which means the scheme has been successful because behaviour has changed - then the camera can be moved to another site.”