Liberal Democrats at all levels have been raising the many issues associated with the building safety crisis and fighting for leaseholders. Our London Assembly Members Caroline Pidgeon and Hina Bokhari have been leading on this from London's City Hall.

Their Lib Dem motion presented to the London Assembly earlier this summer, which was successfully passed despite Labour Assembly Members not supporting it, called for numerous actions from the Mayor of London on cladding and fire safety. It included a commitment from the Mayor to withhold funding, through his £4bn Affordable Housing Programme, to developers who have refused to take fire safety action on existing buildings they have built.

Bold action like this from Sadiq Khan would send a clear message to developers and show that City Hall is on the side of innocent leaseholders and tenants who have often been left living in dangerous buildings, with many leaseholders also being left to pick up the extortionate bills.

The Lib Dems will continue to fight to ensure the Government makes sure that developers, not leaseholders, foot the bills. 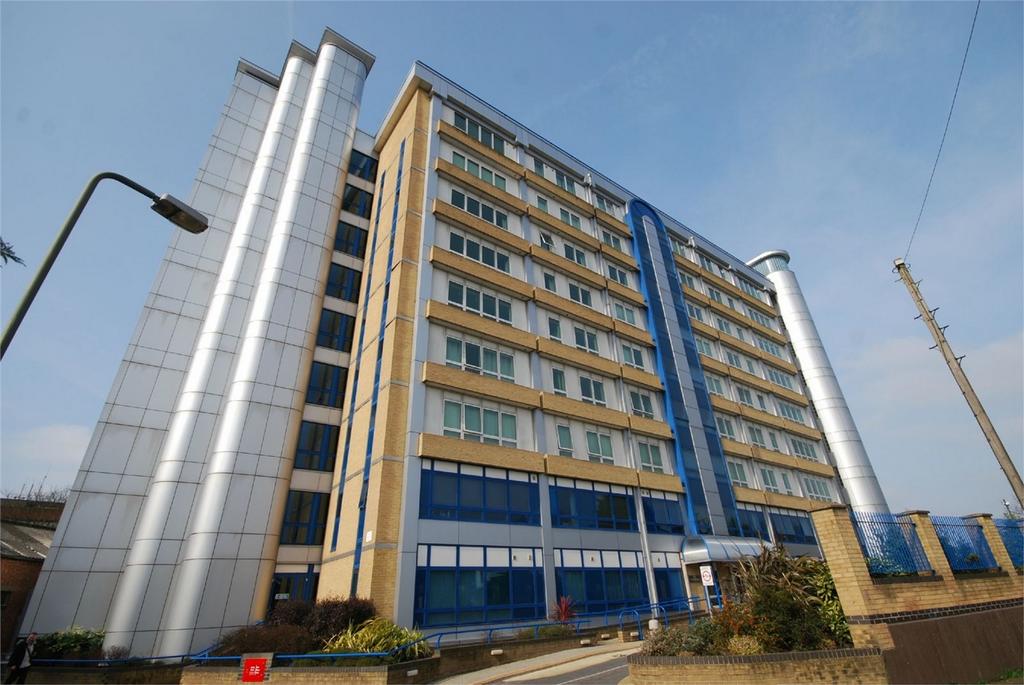