Swinson: Millions in Britain value our place in the EU

“I was pleased to meet Michel Barnier today. It is his job to negotiate a deal, but I am clear that the best deal we have is as a member of the European Union, and that is what Liberal Democrats will keep fighting for.

“I made clear to him, and the other EU representatives that I have met today, that there are millions of people in the UK who value our place in Europe and want to Remain.

“I believe Boris Johnson is not serious about negotiating. He is determined to deliver a chaotic no-deal, which would be bad for our economy, our NHS and our security.

“Liberal Democrats are the strongest Remain party, and we will continue to argue for a People’s Vote so that we can remain as members of the European Union.” 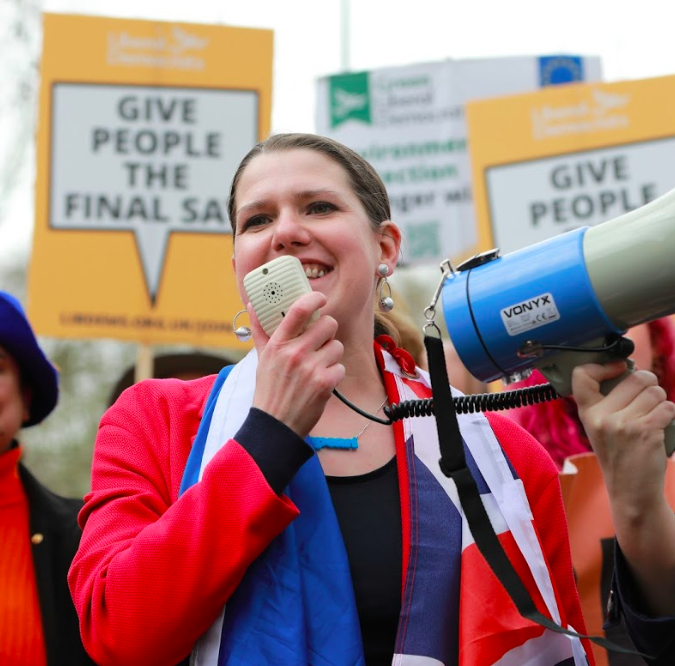