Standing up for London’s EU citizens

Brexit may have happened, but the Liberal Democrat fight to keep London at the heart of Europe and to support and celebrate our EU citizens will never end.

Earlier this year, Lib Dem London Assembly Members Caroline Pidgeon and Hina Bokhari were delighted whe Labour and Green Assembly Members supported the Lib Dem amendment at City Hall calling for better support for EU citizens to remain in London with physical proof that they are entitled to do so. Sadly, but unsurprisingly, every single Conservative Assembly Member voted against.

Following the successful amendment, our Lib Dem Assembly Members launched a petition calling on the Government to give EU citizens an automatic right to stay in the UK and to be issued with physical written documentation of their settled status, not just digital proof. Over 1,000 signatures were gathered in less than 24 hours and Caroline and Hina have since been able to lobby the Mayor to provide extra support for the Settled Status process. It is disappointing that the Mayor is not being bolder and using his powers to issue a 'London Passport' - a document so that EU Londoners have proof of their status. But the Lib Dems will continue to push the Government and the Mayor to do this. 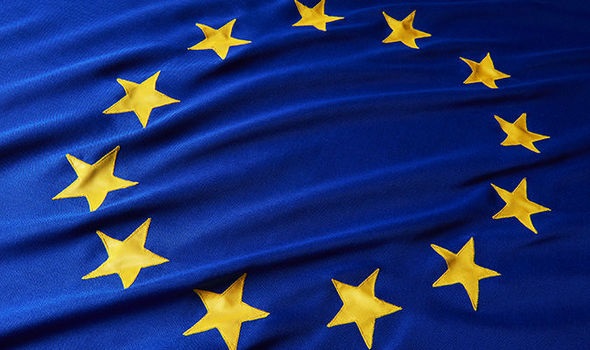