The public inquiry into whether a 10 storey secondary school with no playing fields should be built on one of the Borough's busiest and most polluted junctions concluded on Friday 23 November 2018. Lib Dem campaigner, Rhian Kanat, spoke at the hearing as part of the residents group opposed to such a large school on this site. You can read her speech in full here. 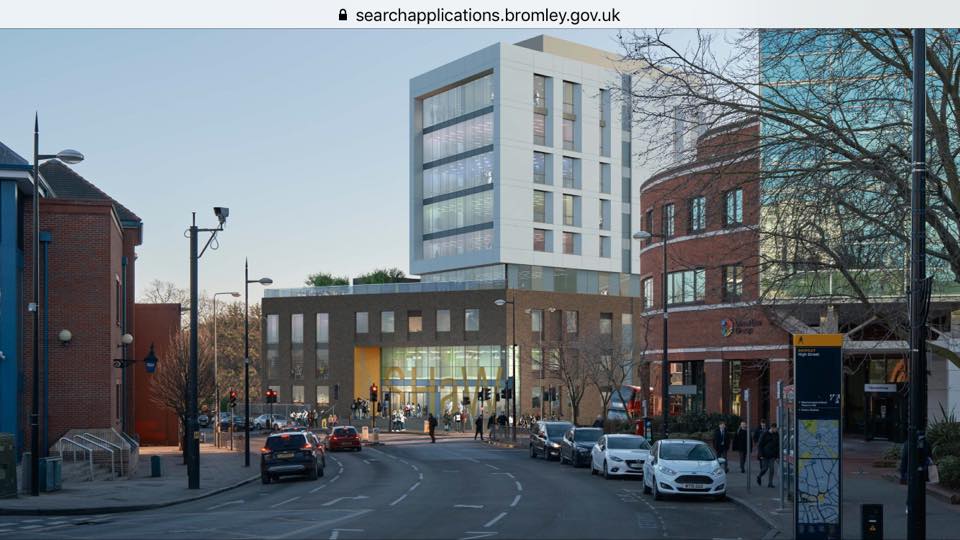 There was disappointment amongst the local residents who have campaigned against locating the school here.  The Council failed to defend its refusal of planning permission, leaving local residents to try and fill in the key gaps in the defence, and the Council's transport expert did a U-Turn a week before the hearing and then gave evidence that he had "changed his mind" and no longer believed the school could be refused on transport and travel grounds.   Rhian Kanat commented: "It was a great pleasure to work with and support the core local residents group who led the campaign against this school, all of whom spoke intelligently and passionately at the hearing but the council's behaviour was nothing less than disappointing."

The other major issue working against the Council at the hearing was the role of their own Draft Local Plan, which allocates the site for Education Use with specific reference to a 6-8 Form Entry secondary school on the site. This was used to great effect by the school's legal counsel to make cogent arguments that the Council itself had already approved a school of the size, height and scale of this proposal when it approved the draft local plan (given that it would be impossible to get a 6-8FE school on such a small site without a very high rise building). It was also repeatedly noted that the Area Action Plan for Bromley Town, another key piece of planning policy, designated the site for a tall building. It is hugely disappointing that the same Development Control Committee of the Council that refused the school planning permission in December 2017 had not also effectively challenged the designation of the site for a school in the Draft local Plan that they approved in June 2016. In fact the minutes of that meeting show that whilst several amendments were proposed, no comment was passed on this site being used for a large secondary school.

The Inspector also noted that there had been a public consultation about the Draft Local Plan and no residents had commented on this site's designation as part of that consultation. However, residents were never specifically alerted to the plans for such a large school on this site, despite Bromley Town's Conservative Councillors having been consulted about the Department of Education's plan for a 6-8 form entry school on the site.   It is surely the role of ward councillors to alert residents to policies in such a complex document that might impact residents.   Instead, residents only became aware of the plans for this school when planning permission was applied for in January 2017, conveniently, although perhaps not coincidentally, just a few weeks after the public consultation on the draft local plan had closed.

We remain hopeful that common sense will prevail, and the Inspector will uphold the Council's refusal of planning permission for this high rise school on this site, but the Council's defence was certainly far more of an uphill struggle than it needed to be. The Inspector's decision will be known on or before 18 February 2019. 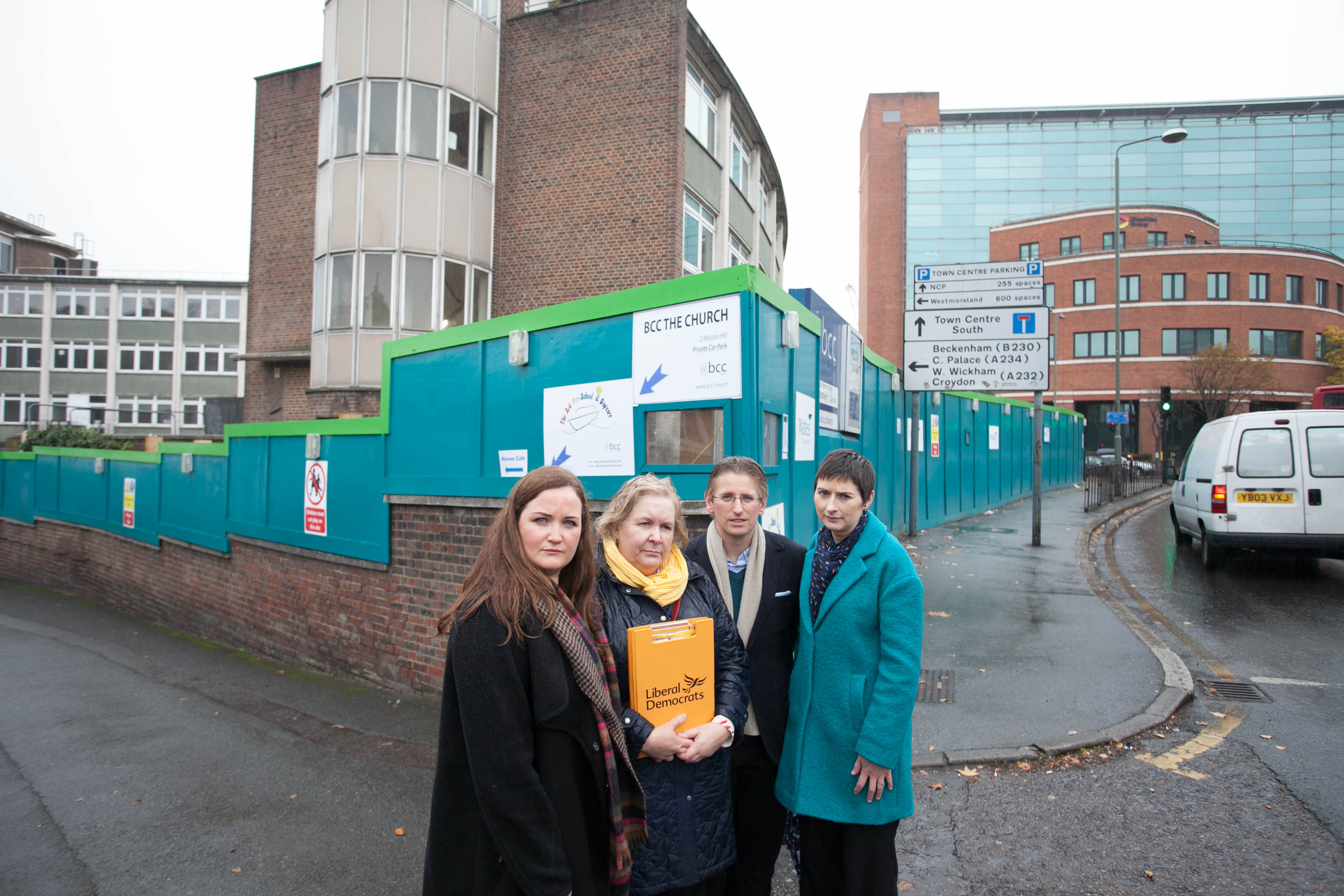