The road approaching Poverest Primary School has been closed to traffic during school opening and closing times since September  - has the new scheme been a success or failure?

The road is Tillingbourne Green, Orpington. It’s one of six roads Bromley Council designated this year as School Streets where restrictions on motorised traffic apply at school drop-off and pick-up times. A narrow one-way street with a pavement to only one side, Tillingbourne Green can be risky for parents and young children to walk safely while maintaining social-distancing. Feedback from parents and staff suggests most have welcomed the scheme. However, despite the school’s best efforts with limited resources, the scheme remains poorly enforced, spoiling what would have otherwise been an excellent step forward.

There are road signs at the side of the road showing no entry between 8:30 and 9:30 am, and between 2:10 and 3:30 pm. Enforcement is left to a teacher or parent volunteer. Sadly this is not enough to stop the small number of drivers who do still drive up the road - meaning that the street is no safer than it was before.

A senior member of the school management said the school had asked Bromley Council at the beginning of Term, to assign a Lollipop Man/Lady at the entrance of Tillingbourne Green to help with enforcement. The school had also asked if the Council could have traffic wardens to prioritise patrolling the area during school-run hours. Now it’s nearly the end of term but we understand the Council has still not replied to the school’s requests.

Local parent Rick Das said, “I welcome the introduction of the school street scheme - I feel that all the children are safer if the street is closed during school drop off and pick up times.  It’s been well received by parents as well as local residents, and should deliver a safer route to school for children who walk at least part of the way or cycle.”

But it needs to be enforced - local traffic wardens recently promised to visit schools as part of their enforcement of the new anti-idling rules so we urge Bromley Council to ask that they pay particular attention to Poverest school to help the school enforce the ban on vehicular traffic. 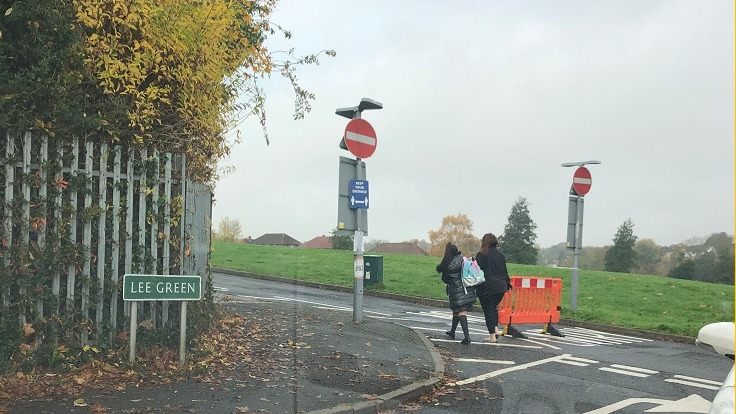 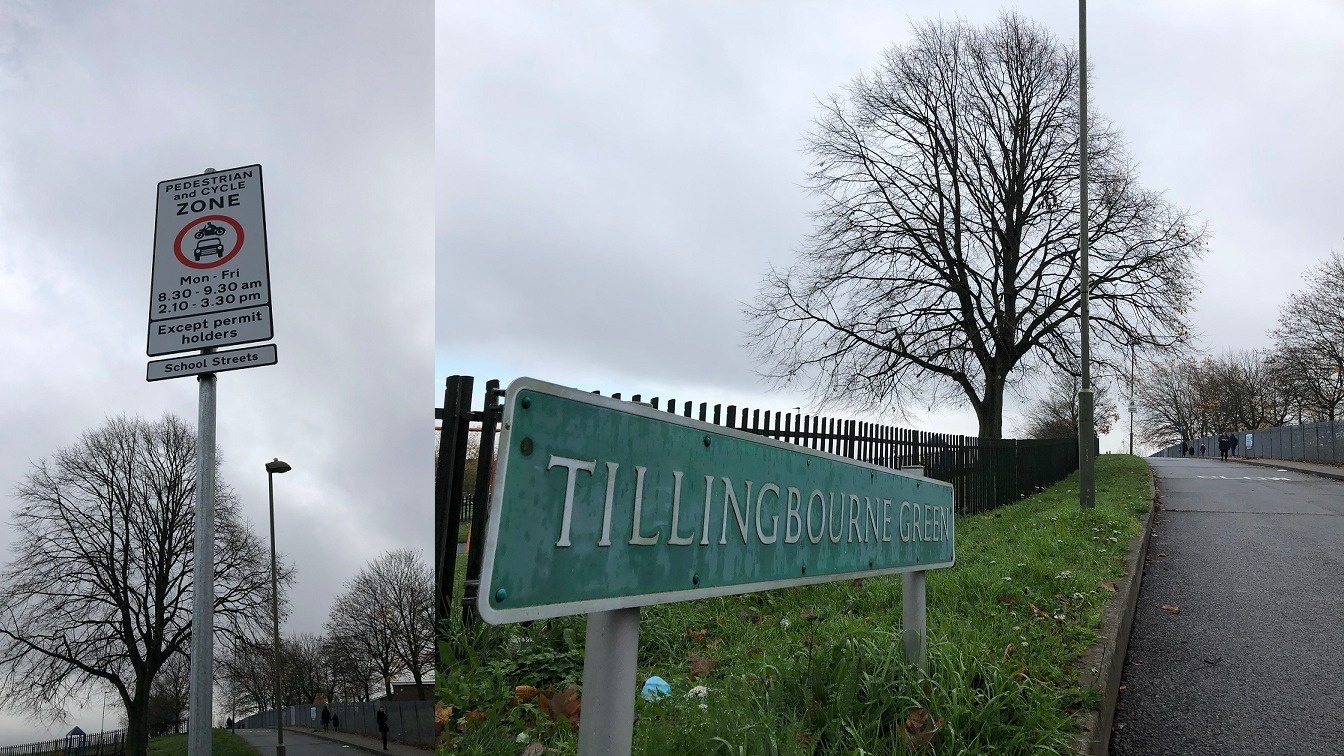