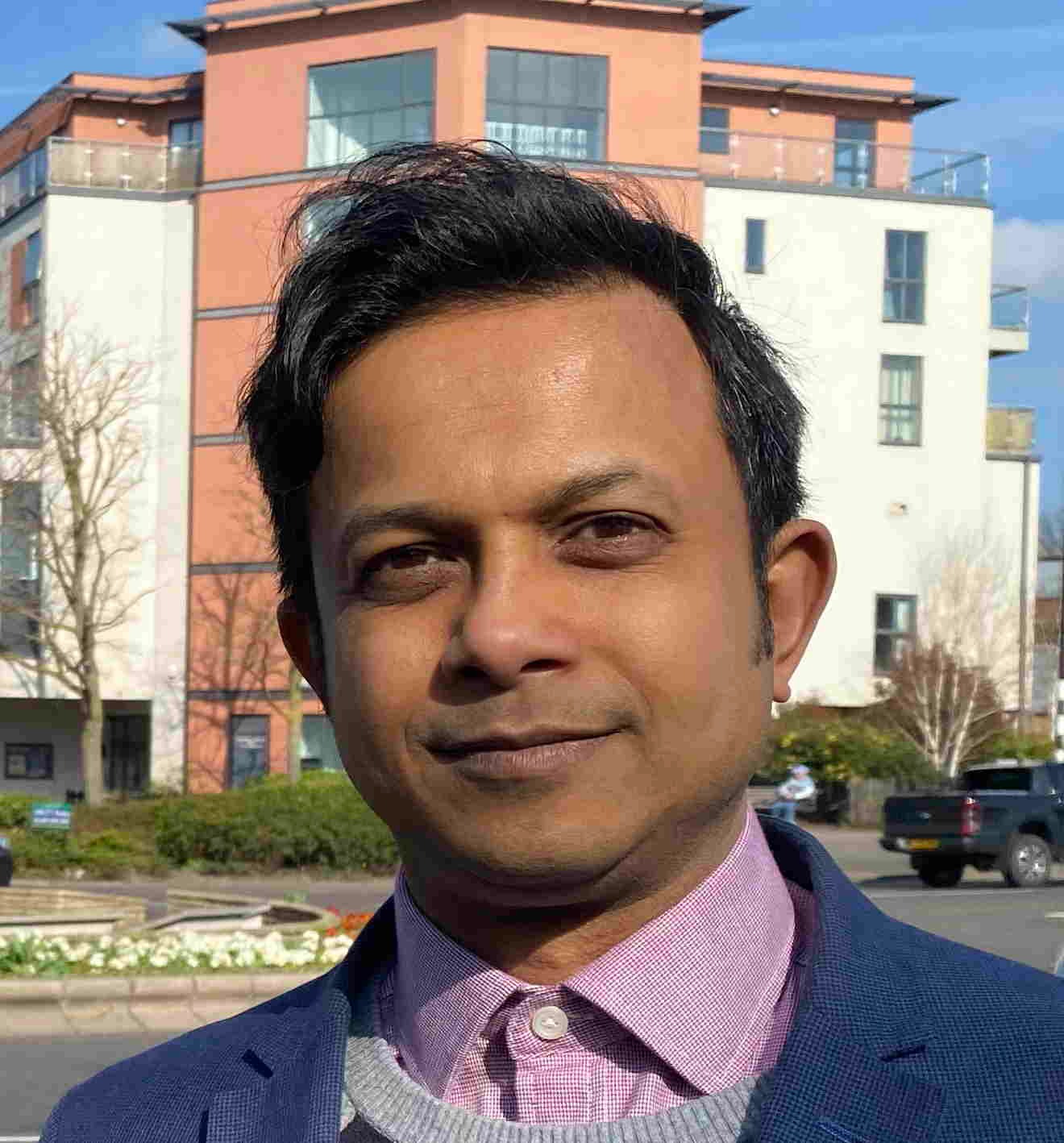 Rick has been an Orpington resident since 2005 and lives with his wife and their two young sons. A “liberal to the core”, Rick joined the Liberal Democrats in 2019 because he felt the party’s ethos to champion a fair, free and open society strongly resonated with his own outlook to life. Rick currently works full time for a FinTech business based in London.

As Orpington spokesperson for the Bromley Liberal Democrats, Rick has been speaking out against the proposal to replace the Walnuts Centre with a housing development completely out of keeping with the town’s local character and capacity.

“Having spoken with several local residents as well as local campaign groups, I am convinced that Areli have not adequately engaged with residents, nor with users of current public facilities to be impacted were the proposed development to go ahead. The Council who own the land also have not said much one way or another, which is not reflective of the required level of  transparency expected of a local government in a democratic society”.

Rick remains steadfast in his campaign for awareness of mental well-being and neurodiversity. As father to his two sons who both are autistic, Rick experiences first hand a daily sampling of challenges that parents of special needs children face as they go about their lives. Hand in hand, Rick has also highlighted the need for more Borough schools - especially primaries - to have School Streets for the safety of children attending school.

Rick is part of a group of volunteers working on air quality monitoring in the borough, which founded the apolitical group Fresh Air Bromley, who oversee a network of air quality monitors. Bromley’s Air Quality Action Plan (AQAP) 2020-2025 falls woefully short in aligning with WHO standards of tolerable pollutants in air, not to mention a failure to do exercise Council-funded monitoring across the borough.

“The London Borough of Bromley AQAP 2020-2025 is inadequate and ineffective. Air quality in Orpington for instance is not consistently healthy – levels can be severely hazardous to pedestrians, cyclists and residents. I strongly suspect the amount of hazardous particles in the air often exceeds the WHO recommended maximum and the Council must act immediately to remediate the matter.

If elected Councillor, my community work will take a two-pronged approach - to not only work towards a better quality of life for Council residents and local businesses, but also to scrutinise Council practices and procedures in a bid to improve transparency and accountability. It would be a massive honour to have the opportunity to serve my local community, a role I would execute with honesty, openness and conviction, which I believe is what any good Councillor should do.”