“We applaud the council’s ambition to improve air quality across the borough,” said Lib Dem Campaigner David Marshall, “and stand ready to support them in this ambition.  But the plan they have produced is more like a travel brochure than a serious document planning the strategy in the borough for the next 5 years.”

The full text of the Lib Dems’ response to the draft action plan can be viewed here.  Their key message is that while they welcome the Council’s desire to improve air quality across the borough, they have concerns that some claims made are unsubstantiated, that there is inadequate monitoring to measure progress, and that the planned actions are lacking in detail and ambition. 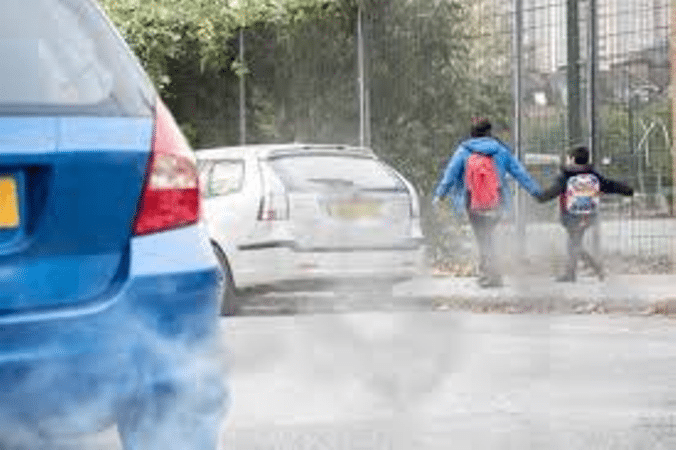 “Sadly, the document contains several sweeping statements without quoting the data on which they’re based, ”   said Dave Marshall.   For example the report states that “no primary or secondary schools in Bromley are exposed to NO2 concentrations that exceed annual limits”.  However the council are using modelled data to make this assertion - with only one working air monitor in the entire borough they have no other options.   “Given the importance of air quality around schools and the concerns of parents, monitoring of air quality at schools rather than the use of modelled data with limited resolution is vital.”

Children are particularly vulnerable to the effects of air pollution and it is therefore no surprise that parents are anxious about the air quality inside and around the schools the children attend.   There are several sections of the report that address this but we would ask that the council go further, including the extension of the School Streets initiative into Bromley.

In the document the council state that there is little they can do to improve pollution caused by traffic, suggesting responsibility lies elsewhere.  The Lib Dems call on Bromley Council to accept that pollution on all roads in the borough can be directly affected by local actions.   “We call on the council to promote active travel (making pedestrian and cycle travel easier, safer and more appealing), and as part of this to introduce 20 mph speed limits in built up areas.”

Bromley Liberal Democrats say: “We hope the Council will listen to the comments we have made, as well as the submissions by many other concerned residents, and issue a new draft plan for further consultation.  We stand ready to take a full an active role in that consultation.