On the party’s recent election wins Luisa Porritt said “We have to keep up that ground campaign no matter how exhausted we all feel”. Siobhan Benita agreed and called for the party to shout louder “We have been saying the right things and we are on the right side of history, but we’ve been saying it too quietly” 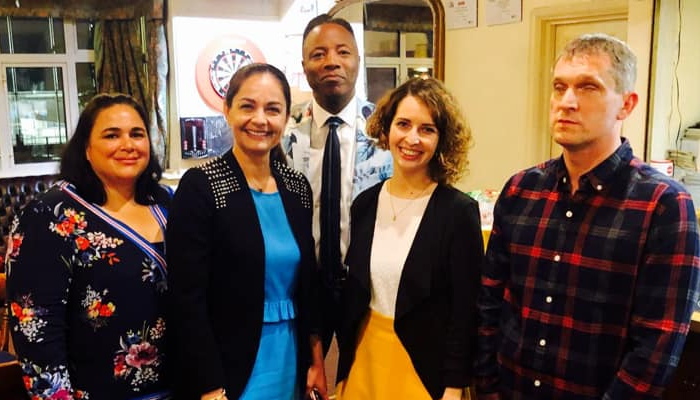 To secure more affordable housing, Roderick Lynch called for up front payments by developers. “We have to build the affordable homes first with committed funding, before developers run into their ‘financial problems”.

The discussion covered a wide range of topics, including Brexit, the recent election results and a lively debate on planning and housing, as well as a whether the state pension age is right.

And on her recent polling results on the Mayoral race, Siobhan Benita said “This is the best possible foundation we could ask for. If we keep pushing our values, our values ARE Londoners’ values.”

We’d like to extend our thanks to the panel and the organisers for a fascinating and inspiring evening.