Figures show that the Met failed to meet its 60-minute target to answer “S” grade calls — which include road crashes, burglaries and hate crime — in 14 boroughs in June. On average, the response time for these “significant” calls increased from 48 minutes to 64 minutes across London from January to June this year. The time taken to answer “I” or “immediate” emergency calls involving a potential threat to life also rose, but only slightly.

The merging of the 32 borough commands into 12 larger units is intended to reduce inefficiencies and cut costs. But figures show that in Wandsworth, for instance, it took an extra 89 minutes to reach priority, or S, calls — nearly tripling the time from 40 minutes to 109 — and an extra two minutes to reach I calls. The response time for S calls also more than doubled in Merton and Richmond. 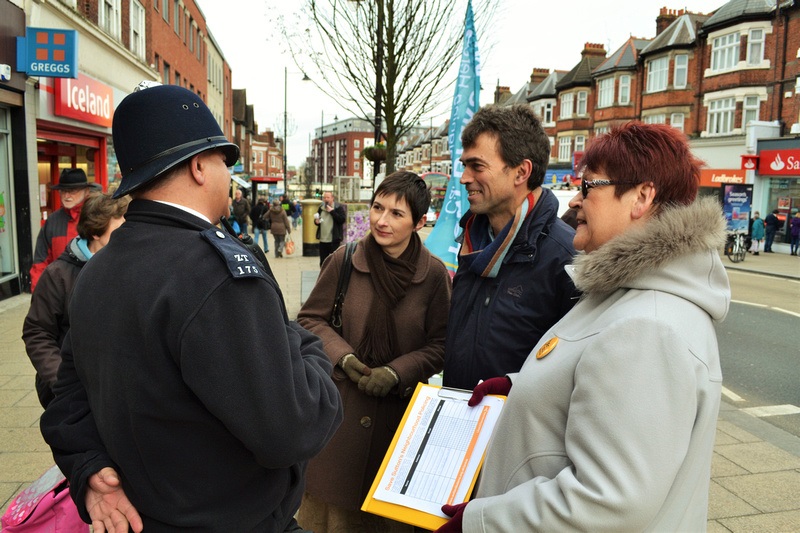 The figures were obtained by the Caroline Pidgeon, Liberal Democrat London Assembly member.  She said: “Having rushed through the creation of basic command units, the Mayor needs to provide an account for why they often coincide with a deterioration in response times to 999 calls.”