Local Communities to be Silenced by Planning Reforms

The Government's awful proposals to reform planning permission were a significant factor in the Lib Dems' recent victory in the Chesham & Amersham by-election - with local people rightly outraged by the plan to centralise planning and silence local voices.

The government plans to remove local councils' ability to decide what homes are built and where. They think that the government knows best and so they want to set house building targets centrally (by algorithm) and force Councils to ‘zone’ every piece of land ready for fast track development with no local say.

Bromley needs more homes - but we need the right homes in the right places to meet local housing needs. This top down, blanket approach is definitely not the way to do it and the Lib Dems will fight against the reforms every step of the way.

The recent changes in planning laws have been problematic enough - we've all despaired at the overdevelopment and poor quality housing we've seen across the borough. New laws introduced earlier this year gave developers the right to add up to two new floors to any block of flats, demolish and rebuild empty buildings, and allow people to add multiple floors to their homes – all without planning permission.

However, the new proposals go much further. It would be a free-for-all in ‘zones’ where planning permission is automatic or there is general assumption of permission.   If a new development will ruin your local area, too bad, the Government will have taken away any local planning powers. Incredibly the Government has even removed the requirement to build affordable homes!

So what would the Lib Dems do to build more homes?

Firstly, we need to help the housebuilding industry develop the capacity to build the homes. The shortage of skilled people has been a real problem so we need to be training and supporting enough people and apprenticeships to ensure the industry can replace those who are retiring.

Secondly, we need to build more social and council homes, directed by the public sector to ensure affordable homes are being built, not just high-end flats that are out of reach of local people.

Even former Conservative leaders Theresa May and William Hague have criticised the plans. Theresa May called the reforms "ill-conceived" and said their effect would be to put the “wrong homes in the wrong places”.

The Lib Dems a 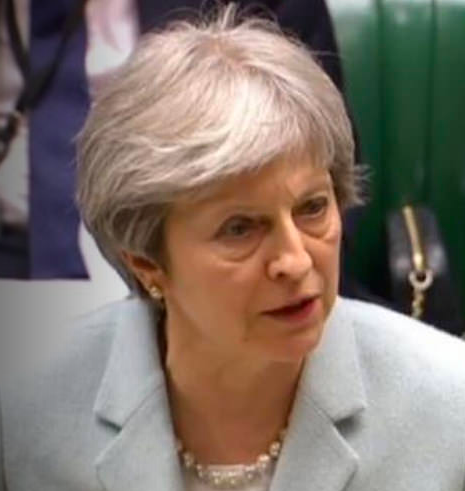 re firmly opposed to this "Build-wherever-you-want' Charter. We believe these reforms are profoundly wrong and will strongly oppose them.