The future of Bromley's Open Spaces

Bromley Council's revised Open Space strategy fails to resolve many of the problems of the first draft. The strategy document remains full of vague hopes and aspirations that few people could disagree with - but there is no concrete plan setting out how to actually meet them. The document is too vague. It does underline the importance of our open spaces and the role they play in all our lives, the work of the many community groups that look after these spaces and a hub for sports, community events and biodiversity - which we wholeheartedly support. But if you are looking for substance and detail, a reassurance that no land will be sold off, disposed of, or converted to commercial spaces, that there is a clear route to deliver the aspirations listed - then it fundamentally fails.

The report is likely to be "rubber stamped" by the council's Environment Committee on 17th November - we urge the council not to do this, rather to return with more detailed, specific proposals and to truly engage with the community to ensure the consultation process is genuinely open, accessible and transparent. More work is needed.

You can see the revised draft strategy here - it was presented to a restricted number of residents on 7 October. 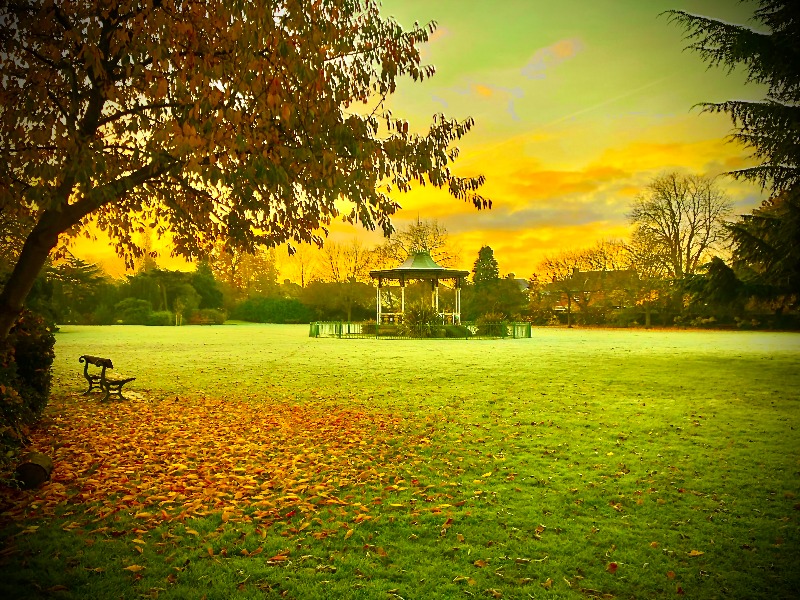 We’re happy that there is now an unequivocal statement against the disposal of space for private development. The initial draft did contain cause for alarm on this issue, as we raised previously. But many residents and groups remain concerned about the future of our open spaces. We had a recent example of exactly what can happen when the Council's pronouncements lack clarity and detail. The Council recently announced that they intend to build a school in Chislehurst on Bushell Way. They intend to use green space, arguing that this land was already identified as being for educational use in the Council's local plan. However, thanks to eagle-eyed residents, it was identified in the small print that the school was actually bigger than the land identified within the plan. The result will be the loss of valuable woodland and green spaces.

We are very worried to read that the strategy includes a promise to set up  a foundation with business partners to fund and develop Open Spaces.  While we accept that increasing the commercial use of sites can be a way to improve facilities, it’s vital that there is transparency about how these arrangements are governed, who they are accountable to and to ensure that such arrangements are not just for private donors to use as a profit making venture.   It cannot be a fundamental part of the strategy to rely on our parks to generate their own revenue.

In our response to the first draft of the strategy we provided feedback and comments, few of which have been addressed:

We would also like to see the definition of Open Space extended to cover significant verges and smaller ‘recreational’ land not catogorised as an open space. While we don’t expect every bit of green to be covered in the strategy it is important that these significant spaces are protected.

In conclusion, we would reiterate the need for the Council to return with more detailed, specific proposals and to truly engage with the community to ensure the consultation process is genuinely open, accessible and transparent. More work is needed.