On Monday 25th February, Rich Wilsher and I went along to Bromley Council’s General Council meeting to listen to some of the current and pressing issues that we, as Bromley Liberal Democrats, are following and campaigning for across the borough.

First on the agenda are the oral questions from the public.  Surprisingly, there was only one question this week and it came from me. I asked why the Council had undertaken no contingency planning in the face of Brexit, despite being the first council in London to debate and agree to Brexit. In response, Cllr. William Huntington-Thresher revealed that the council had undertaken “no independent analysis of the possible effects or otherwise of Brexit”.[1]

This rather reckless response rustled a few feathers amongst the council and prompted Labour Cllr., Ian Dunn to cite a recent Ernest and Young report that Brexit has the potential adversely affect social care provisions and workforces. The Leader of the Council seemed to dismiss this question by asserting that the Conservative Council knew more about social services in Bromley that the authors of the audited report. 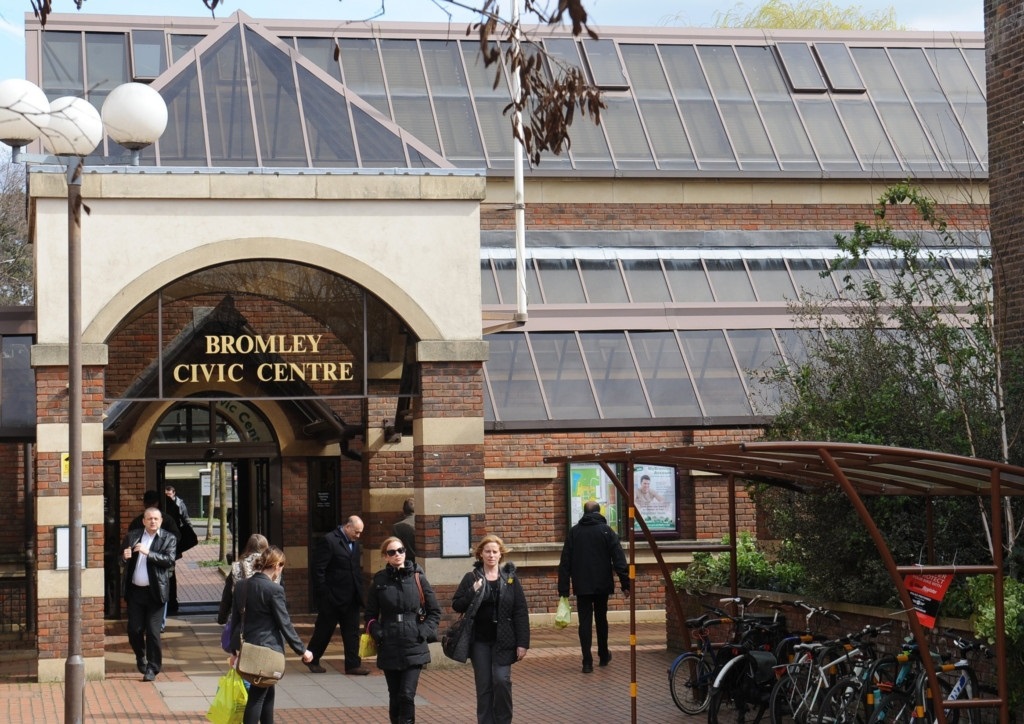 Next on the agenda came the written questions.  Julie Ireland importantly asked how much the Council had spent on the Bullers Wood School for Boys appeal in respect of St Hugh’s Playing Fields. The Council revealed that £49,825 had been spent on external transport consultants alone, with this figure excluding legal costs.

Chloe Jane-Ross brought the borough’s homelessness into the spotlight by asking the Council of estimates of the number of homeless people throughout Bromley. Approximately 3,500 households are thought to be homeless or in insecure accommodation. Yet, when asked further about those sleeping on the streets in Beckenham, Bromley, Orpington and Penge, the Council reported that a total of 6 people were found to be sleeping rough: 3 in Bromley; 2 in Orpington and 1 in Penge.

On the subject of children in care, Rich Wilsher asked the Council how many children under its care are located outside the borough, to which the Portfolio Holder for Children, Education and Families, Cllr., Peter Fortune, revealed that 61 children in care are outside Bromley – 31 of these being in specialist placements.