Helen Morgan was sworn in on Wednesday 5th January as the 13th Liberal Democrat MP in the House of Commons, following her stunning victory in the North Shropshire by-election on 16th December. The contest saw the Liberal Democrats overturn a Conservative majority of just under 23,000 votes at the 2019 election to win by 5,925 votes with 47% of the vote.

The result translated to a 34.2% swing which was the seventh largest in UK political history and the second highest by-election swing from the Conservatives to the Liberal Democrats or their predecessor parties since 1945, only beaten by the Christchurch by-election in 1993. 2021 was also the first year with 2 Liberal Democrat by-election victories since 1993 with North Shropshire following hot on the heels of the Chesham and Amersham victory in June.

"It turns out, if you are incompetent, if you tell lies, if you take the people for granted, there is a price to pay.

Helen Morgan wasted no time in getting to work for her constituents - she asked a question in response to the Prime Minister's COVID-19 statement barely 2 hours after her swearing in. She asked about ambulance services and waiting times following the closure of two ambulance stations in her constituency,  an issue which was raised during the by-election campaign.

"Ambulance services and paramedics are desperately struggling to maintain a safe and timely service across the country. My constituency of North Shropshire is no exception, and inexplicably has seen two of its ambulance stations closed, as well as waiting times sky-rocket. With the crisis in emergency care escalating, will the Prime Minister commit today before this House to supporting my call for a full and proper review of ambulance services by the Care Quality Commission?"

"It is very important that everybody should get the ambulance service that they need. That is why we are investing £55 million more and that is why there are 500 more people on the ambulance staff than there were in 2018."

Many congratulations to Helen Morgan MP on her election victory and on being sworn in officially now as a Member of Parliament. We hope that her victory is a sign that even greater victories are in store for the party especially with the critical local elections barely five months away now on 3rd May.

The by-election was caused by the resignation of former Conservative cabinet minister Owen Paterson who had held the seat since 1997. He was found to have broken parliamentary rules on lobbying and following an attempt by the Government to tear up the parliamentary rule book and save Mr Paterson's career, he decided to resign instead.

The North Shropshire byelection is the Liberal Democrats' 18th byelection victory since the party was formed in 1988. For any Lib Dem by-election experts and anoraks why not see if you can name all 18 winners in the party's history here in this quiz. 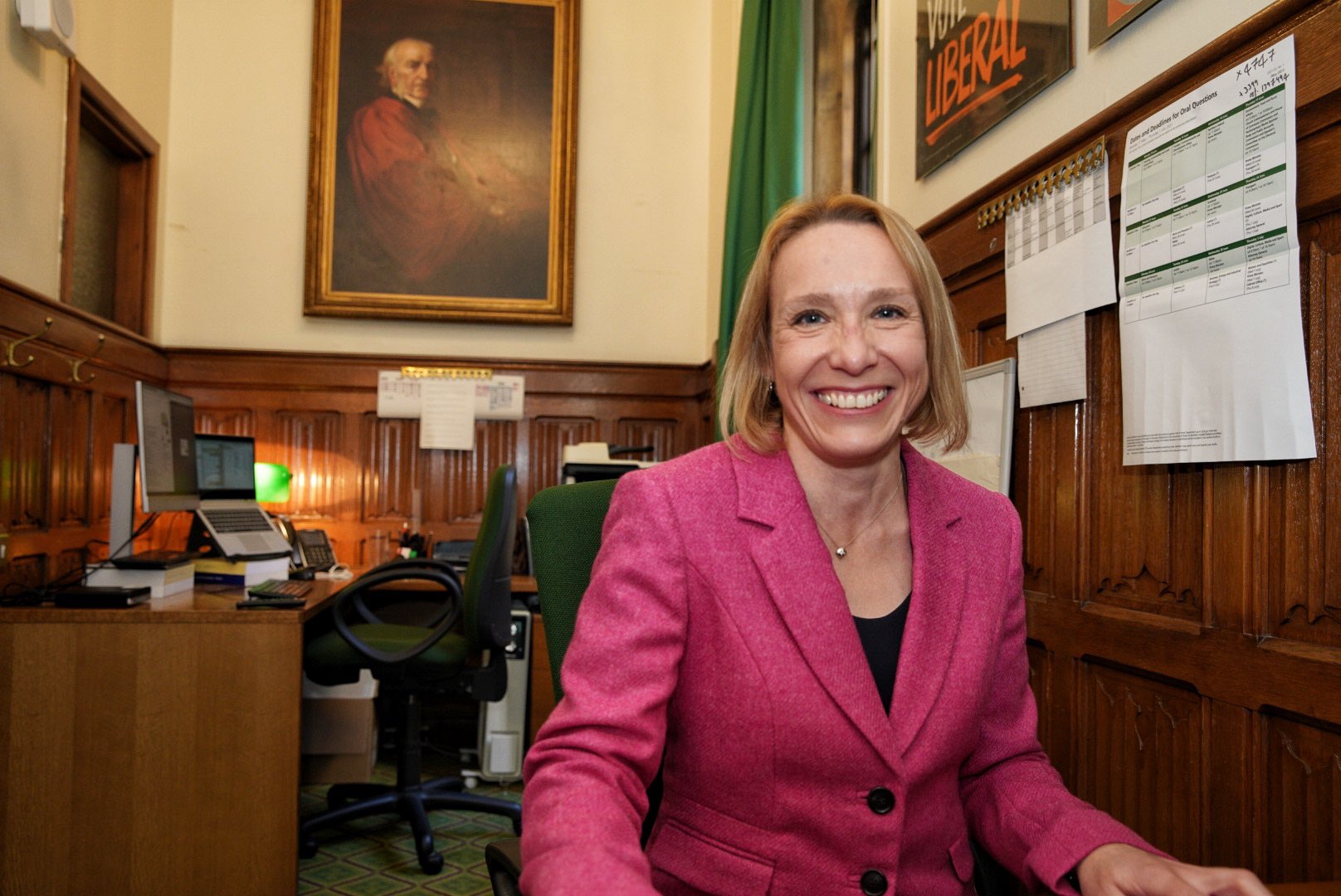