The latest stats from NHS England, published in January show that there are 67,546 patients across Bromley, Bexley and Southwark who are waiting to start NHS treatment.

Nationally, the figures show that over 6 million are on NHS waiting lists – a number that has doubled since 2015. This has led the Liberal Democrats to slam the Conservatives for failing to focus on the health crisis the country faces.

Beckenham Liberal Democrat, Chloe Ross-Jane said:
“It is beyond disappointing to see the government fail to publish let alone deliver a plan to deal with our NHS crisis.  Nearly 70,000 people left waiting across Bromley and the South East is not good enough. Residents have played their part in protecting the NHS and now they deserve better. At the very least the Government should start the process to help the thousands of people on huge waiting lists in Bromley and across the country” 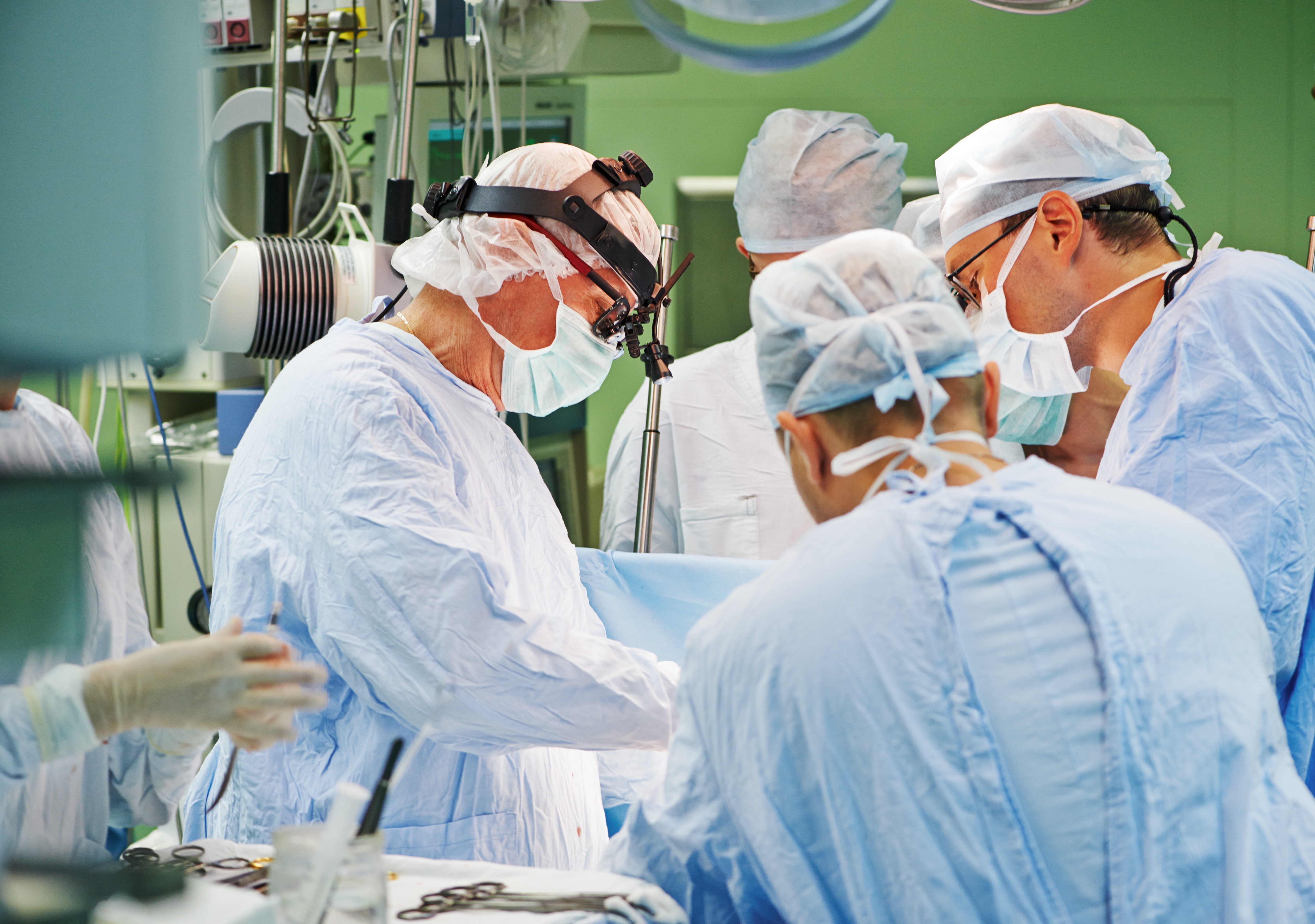