Police have been summoned to the Grand Hotel, shortly after the wedding of Alice Grimstuff to Thomas Shifty, the celebration of which has been unexpectedly shortened by the untimely death of Thomas’ best man.

The body was discovered by the bride's mother, when she took some wedding presents to the bridal suite and, though an initial review of the crime scene found two empty bottles of champagne, the substantive cause of death was a large ceremonial cake knife protruding from the best man’s back. A search of the hotel kitchens has shown that none of the hotel’s knives are missing, so it appears the best man's assailant must have brought their weapon with them.

Chief Inspector Charles Corner has taken charge of the investigation and he would like you to help him find out who thought the best man would be a better man if he was dead.  The wedding breakfast has been put on hold, the wedding guests have been asked to wait for further instructions and the family have been confined to their bedrooms, until Inspector Corner starts his investigation.

All players will receive a pack of evidence in advance of the investigation and, via the wonders of Zoom, will hear witness statements, receive evidence and have opportunities to question the Inspector.  Come as a team or join a team on the night.  The winning team will be the one that correctly identifies the murderer and detects all of the vital clues.

Please visit the London website to buy tickets - https://www.londonlibdems.org.uk/murder_mystery_2.  The event is open to members and non members.

This is a fundraising event and we are asking all players to make a donation of £10 per Zoom log in.  Current government restrictions mean that no more than one household or bubble can be present at the same Zoom address. 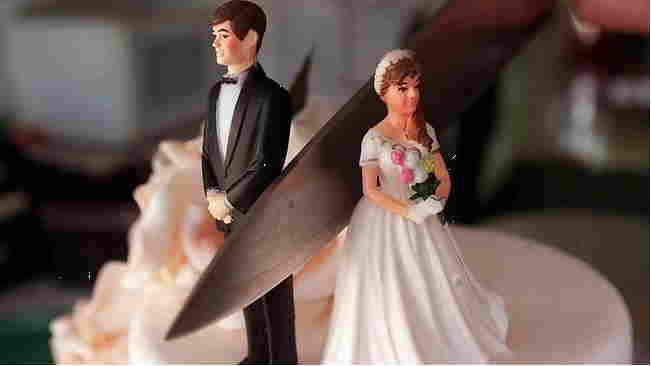