Memories of the Orpington By-Election

By-elections can have a dramatic impact on the political scene. The Orpington by-election, the 60th Anniversary of which is on 14th March, was the first and therefore biggest to rock a Government. The 26% swing to the Liberals saw them leap frog Labour and replace the Conservatives who had represented the area since all men and women could vote. 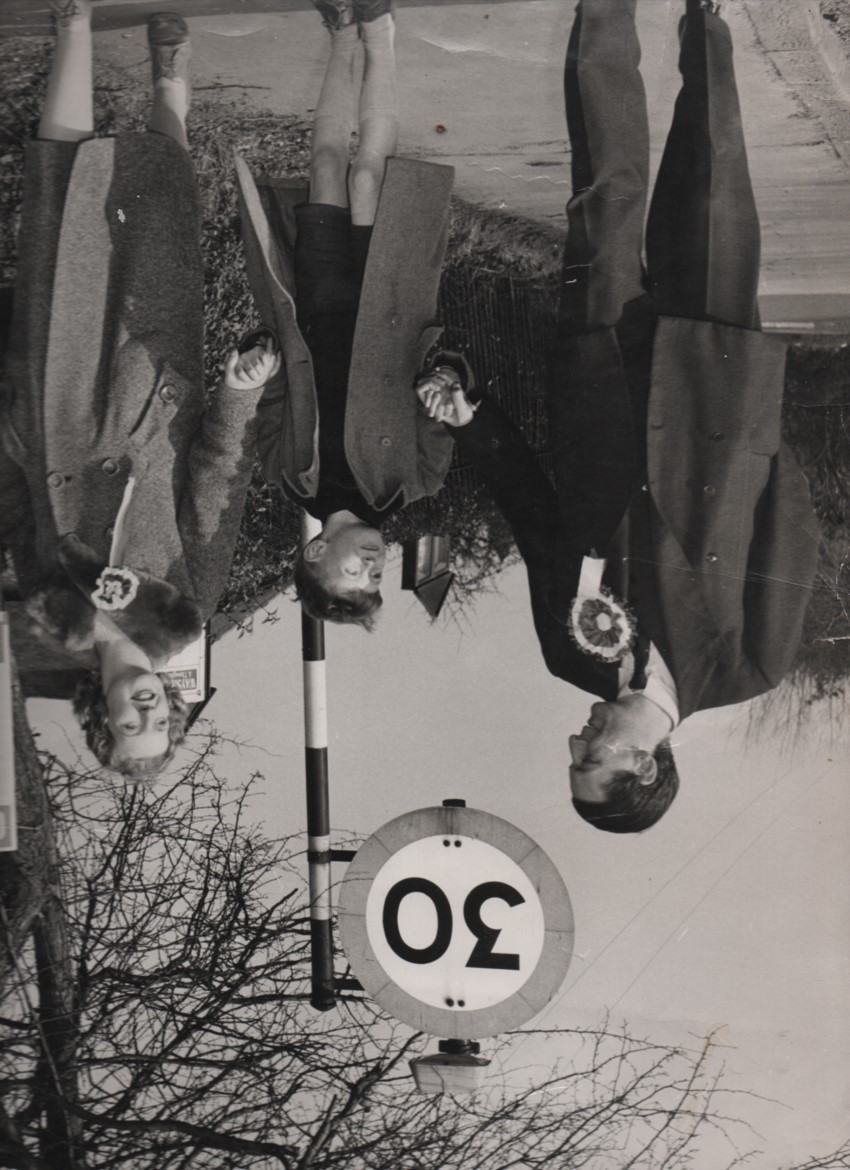 Even though it was 60 years ago, the winning campaign has many similarities to the campaigns in Chesham and Amersham and North Shropshire in 2021. The Liberals had a fledgling local government base, there was unpopular Conservative Government matched with an arrogant and complacent attitude to the campaign by the Tories. The Liberals found the issues and had an army of dedicated activists to win over support.

The Orpington story starts in the mid 1950's when a small dedicated team of activists decided to start fighting local Council elections seriously. Their first breakthrough came with a by-election win in 1959 in Biggin Hill ward. Each year at the May local elections they grew the Council group, winning over many young families new to the area. Highlighting a lack of infrastructure to meet the needs of the growing population and new housing. By 1961 the were 12 Liberals on the Council and in September of that year a County Council by-election saw the first Liberal elected to Kent CC. Within 12 days of this victory it was announced Donald Sumner, the Tory MP, was being appointed a County Court Judge and that there would be parliamentary by-election. 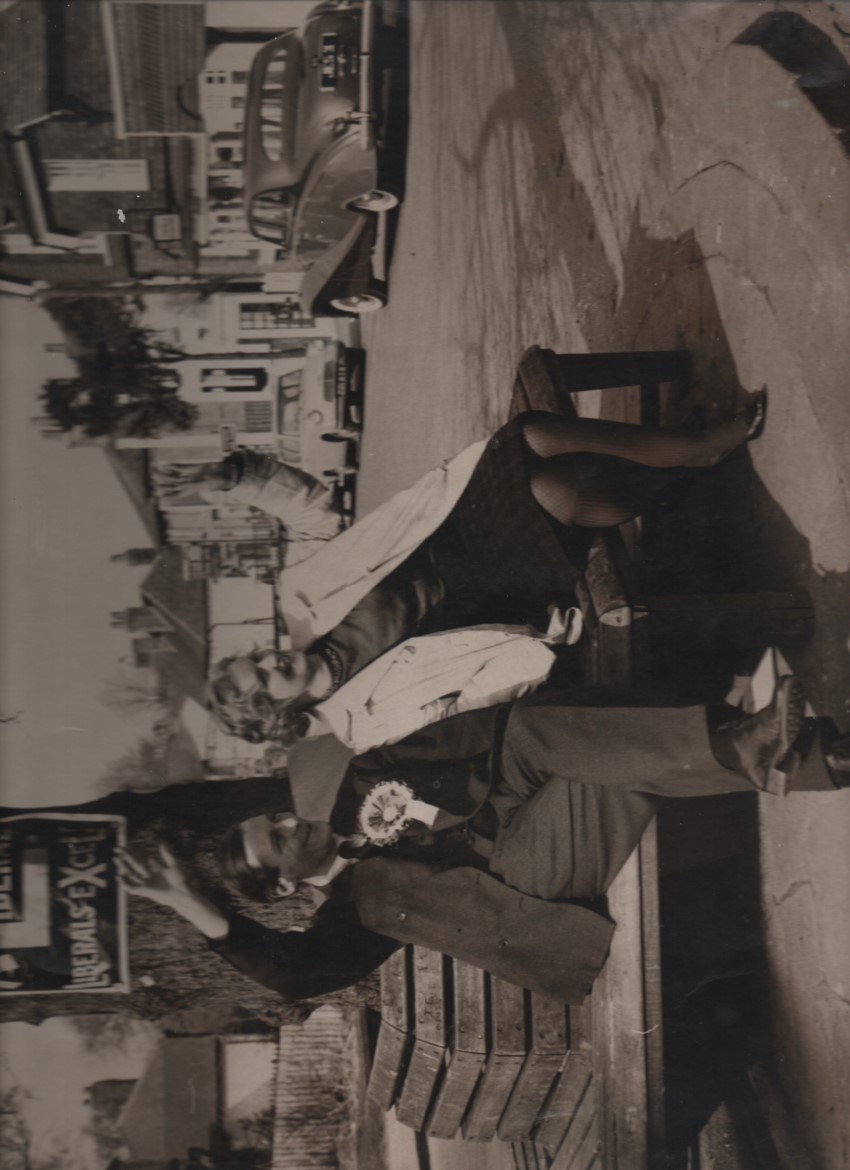 It was assumed the respected candidate from the previous General Election would stand but a 'personal issue' emerged and it was clear he would need to stand down. The local party acted quickly and the popular Eric Lubbock, who had been elected as councillor for his home village of Downe earlier in the year, stepped up to be the parliamentary candidate.

The Conservatives were slow to react, they selected a Central Office researcher who had no intention of ever moving to the area and they delayed moving the writ until after Christmas. Time for the Liberals to galvanise support, they launched a petition with over 3,500 signatures complaining that the town was left unrepresented. They were canvassing and campaigning throughout the autumn. All the small Liberal parliamentary team were out campaigning, door to door and speaking to crowded village meetings, the Tories sent a few Cabinet members to speak at poorly attended public meetings. It was a cold winter, Peter Goldman the Tory candidate, sat in a caravan next to a heater while flunkies went around to houses urging resident to venture out in the snow to meet the Conservative candidate at the end of the road.

It was clear the Liberals would overtake Labour and were heading for a good result but few commentators saw what was happening, except the Daily Mail. On polling day the Mail's headline was “Liberals set to win Orpington”. Having had some advance notice of this the night before Pratrap Chitnis, the Liberal Agent, acquired thousands of copies and teams of Liberal supporters handed out free copies to commuters heading to work in London. The perfect squeeze message. On polling day the Liberals flooded the constituency with a 1,000 activists from around the country. Neither the Conservatives nor Labour could compete.

The result was televised and millions heard the declaration –

The Liberal vote had increased by over 30% since the 1959 General Election. The BBC described the result as the biggest by-election upset in British political history. 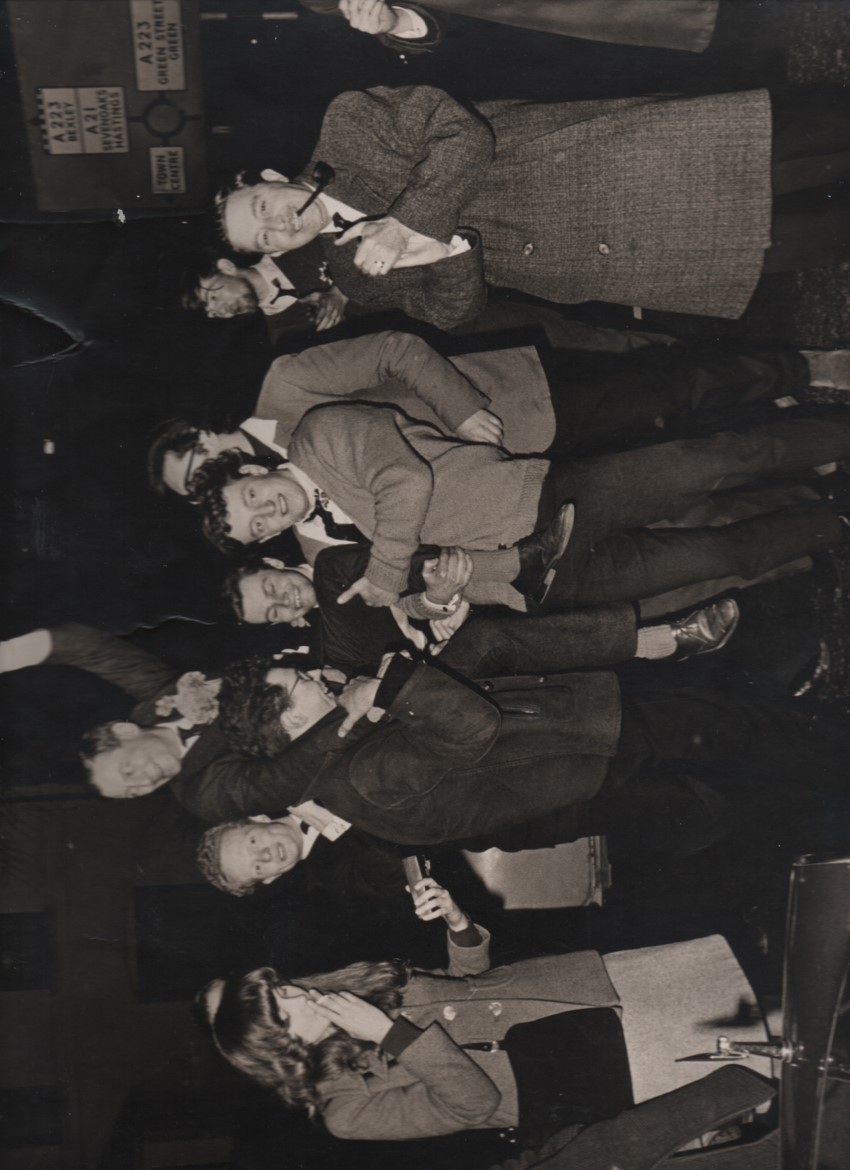 The result sent shock waves around the world as the British Government was humiliated and the Liberal Party seen to be relevant again. Political commentators and academics analysed, dissected and wrote heavily on what had happened. The response from the then Conservative Prime Minister Harold Macmillan was to blame his Chancellor. (The PM was MP for neighbouring seat of Bromley)  He sacked seven members of the Cabinet in what became known as the Night of Long Knives - the main victim was the Chancellor of the Exchequer. The Conservatives believed they lost ground to the Liberals as the public were expressing disapproval of their economic policies. Jo Grimond summed up the result differently "Orpington was won as a result of seven years' hard work." A letter to the local paper speculated the “the Conservatives were “trying to sell a stranger” against the popular local Liberal. 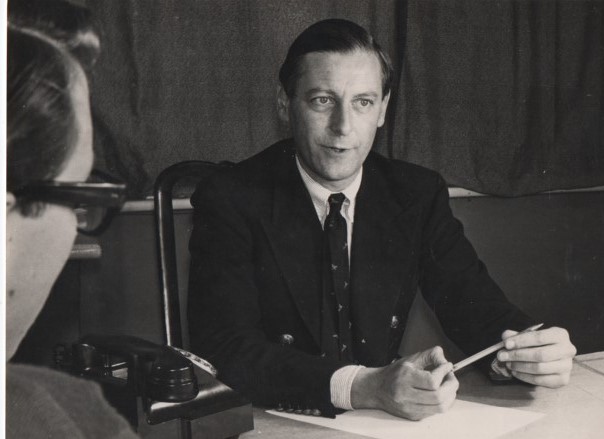 The by-election did not result in the dawning of a new Liberal era, in the way many commentators predicted, but it did launch a long and distinguished parliamentary career for Eric Lubbock. He represented Orpington until 1970 with a fresh, energetic approach not seen before. In 1971 he entered the House of Lords as the 4th Baron Avebury. For 54 years Lord Avebury campaigned tirelessly for the rights of all, winning plaudits and awards for his fight to protect Human Rights, he was a voice for minorities across the World. He died on 14th February 2016 aged 87.