Meet some of the local LibDem volunteers who work hard for you all year round. 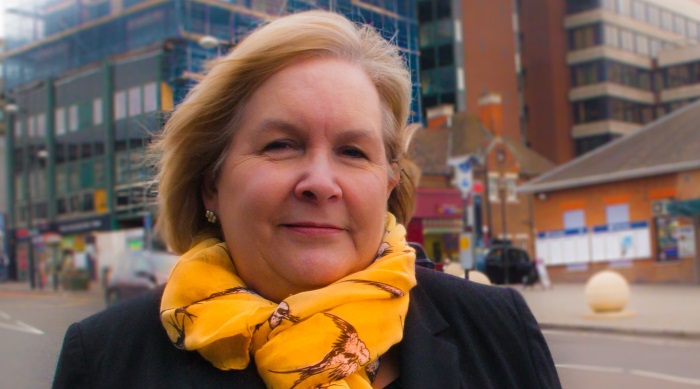 Julie Ireland has been a committed Liberal Democrat all her life but only decided to join the party and become an active volunteer after the disastrous showing for the LibDems in the 2015 General Election.   She has lived in Bromley for 25 years and has raised two children on her own, while building a successful IT consultancy business.  A passionate advocate for mental health services, a fervent pro-European and an outspoken critic of the widening gap in educational attainment between richer and poorer children. 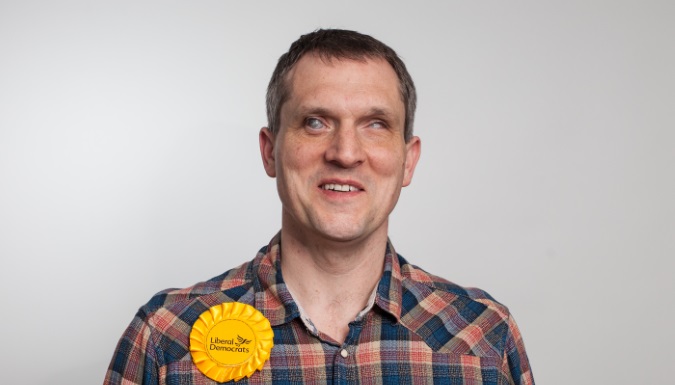 Allan Tweddle  grew up in the North East of England but moved to London after university. He has lived in Orpington with his wife since 2001. He is a qualified chartered accountant and is currently a stay-at-home-dad for his two children.

Though he has always been interested in politics he only joined the Lib Dems in 2015 when it became clear to him that we could no longer take our freedoms or our liberal society for granted.  Allan believes that we need to rebuild trust in our communities at the local, national, European and international level and that the real failure of modern politics is that too many citizens have been left isolated and disengaged. He said: “We can build an open, tolerant and prosperous society, but we must do it together. We can none of us do it alone. That’s what I, and the Liberal Democrats, bring to the table."