The Lib Dems have been committed to stopping Brexit since the 2016 referendum.   At our party conference we went one step further - if we are elected to be the party of Government in the forthcoming General Election, we will revoke Article 50 and stop Brexit on our first day in office.

It's a controversial move, there's been plenty of criticism in the press but the Lib Dems have been clear that this does not mean we've abandoned our support for a People's Vote - we were after all the first party to call for a confirmatory vote on any Brexit deal.

The party's preference is for the Brexit issue to be resolved by another public vote before a general election, but if the Conservative government decide to call a general election then revoking Article 50 will be in our manifesto - and winning a majority of seats in our parliamentary democracy will be our mandate.  Revoking Article 50 is the only way to make the arguments and  about Brexit stop.   After more than 3 years of waiting for the pro-Brexit Conservatives to come up with a deal that they can agree with amongst themselves enough is enough - it's time to make it stop. 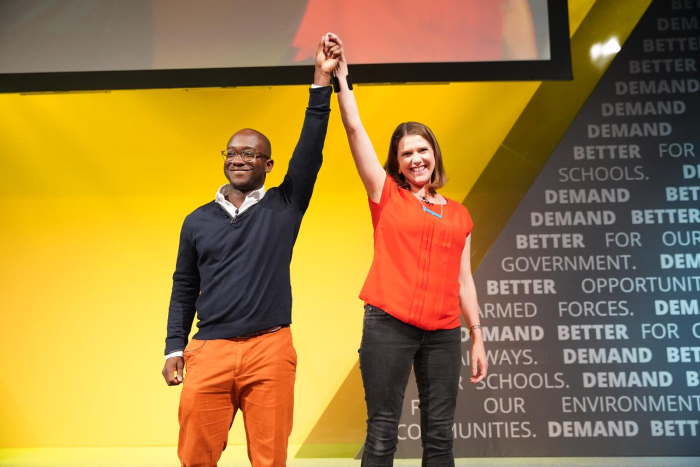