Every vote for the Liberal Democrats is a vote to stop Brexit.

By voting Liberal Democrat you will send a resounding message to Theresa May, Jeremy Corbyn and the leaders of the other Brexit parties, that we want this national embarrassment to end. 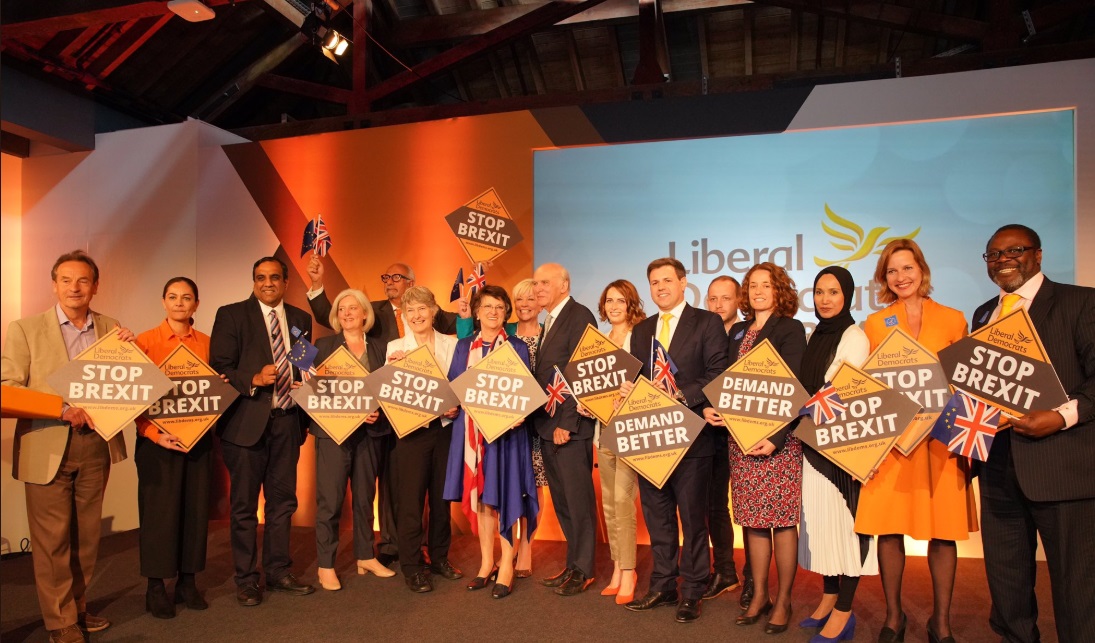 Siobhan Benita, our 2020 London mayoral candidate, introduced the 8 candidates for the London Region to the media

On Thursday 23rd May, vote Liberal Democrat to stop Brexit.