Last year we wrote about a tragic fatal accident at Eden Park Station, when a blind man fell over the edge of the platform and was killed by a train. The Rail Accident Investigation Branch (RAIB) report highlighted the absence of tactile paving as a cause of the accident, a key safety feature that alerts visually impaired travellers when they are approaching the edge of the platform. Half of all mainline stations in the UK lack tactile paving and the RAIB report stated that it did not make sense to wait until platforms were being refurbished to install tactile paving.

Lib Dem London Assembly Member Caroline Pidgeon has been campaigning to get Network Rail to recognise that waiting is not an option. “A clear timetable for safety improvements must be brought forward, prioritising action at island platforms, stations with only partial tactile paving and unstaffed stations.” We echoed this call here in Bromley – action was needed quickly to prevent such a tragedy from happening again.

We have received an update and understand that Network Rail are planning to have put in place tactile paving at the vast majority of stations before the end of 2025, not 2029 as was originally thought. We also understand that work is underway to deliver tactile paving at priority sites. Of the 99 sites that were identified as priorities, tactile installation is now completed at 24 of them. As for Kent and Sussex routes, all South East stations have now had tactile paving installed we understand.

This is really good news, and we welcome the progress being made. Lib Dems will keep on pushing to ensure tactile paving is installed locally and across the UK as quickly as possible. 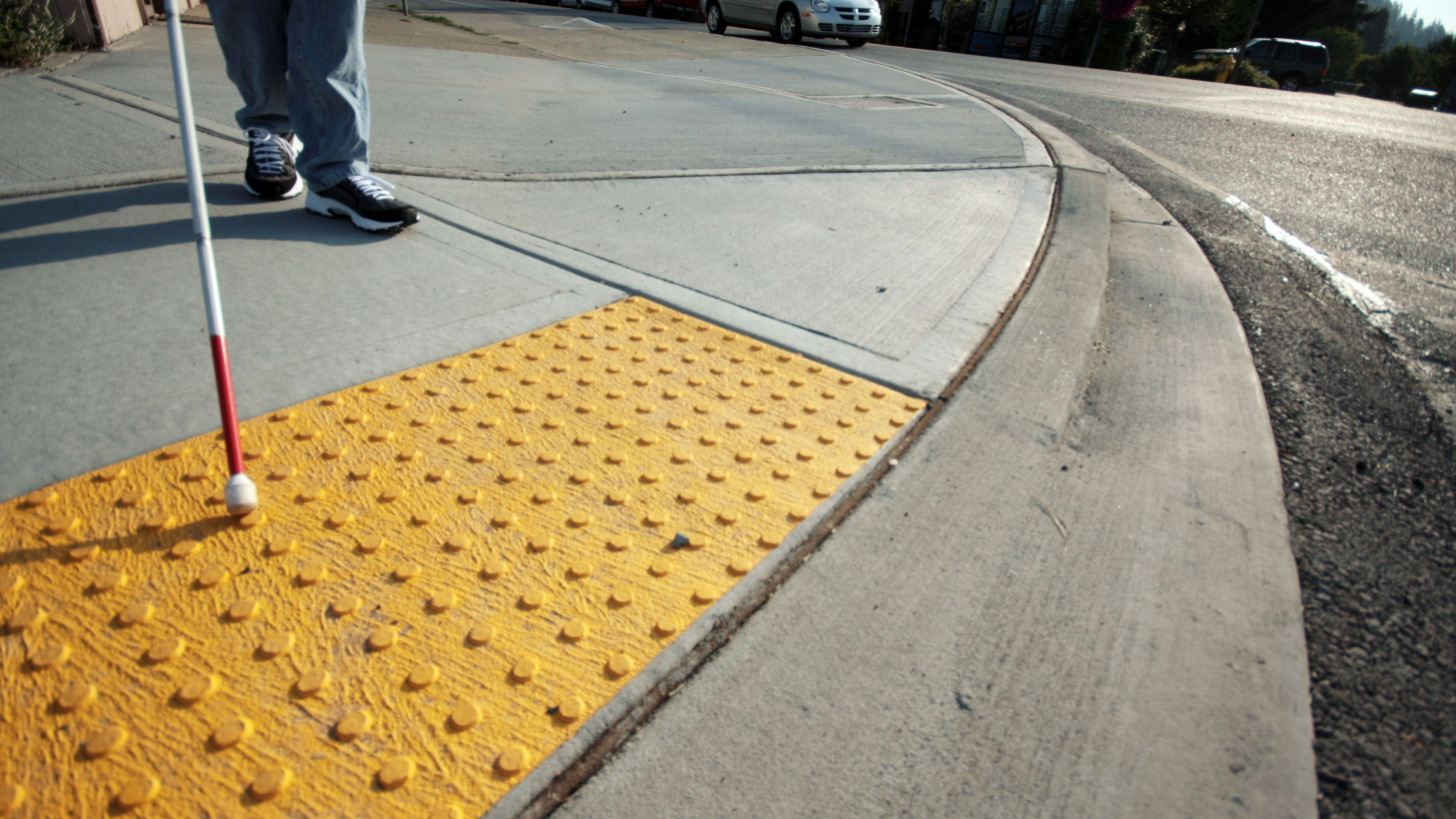