The Liberal Democrats have announced their candidates for the Orpington Ward in the forthcoming elections to Bromley Council on 5 May 2022.

The two candidates are Nironkush (Rick) Das, a local parent of 2 boys who works in a London based Fin Tech company, and David Morrison who works for a local firm of solicitors.

Both candidates have been campaigning against the proposal by Areli to replace Orpington’s Walnuts Centre with a disproportionately large housing development out of keeping with the town’s local character. They both feel strongly that residents' views have not been properly heard.  Read more about our campaign here.

Both candidates will also campaign for: 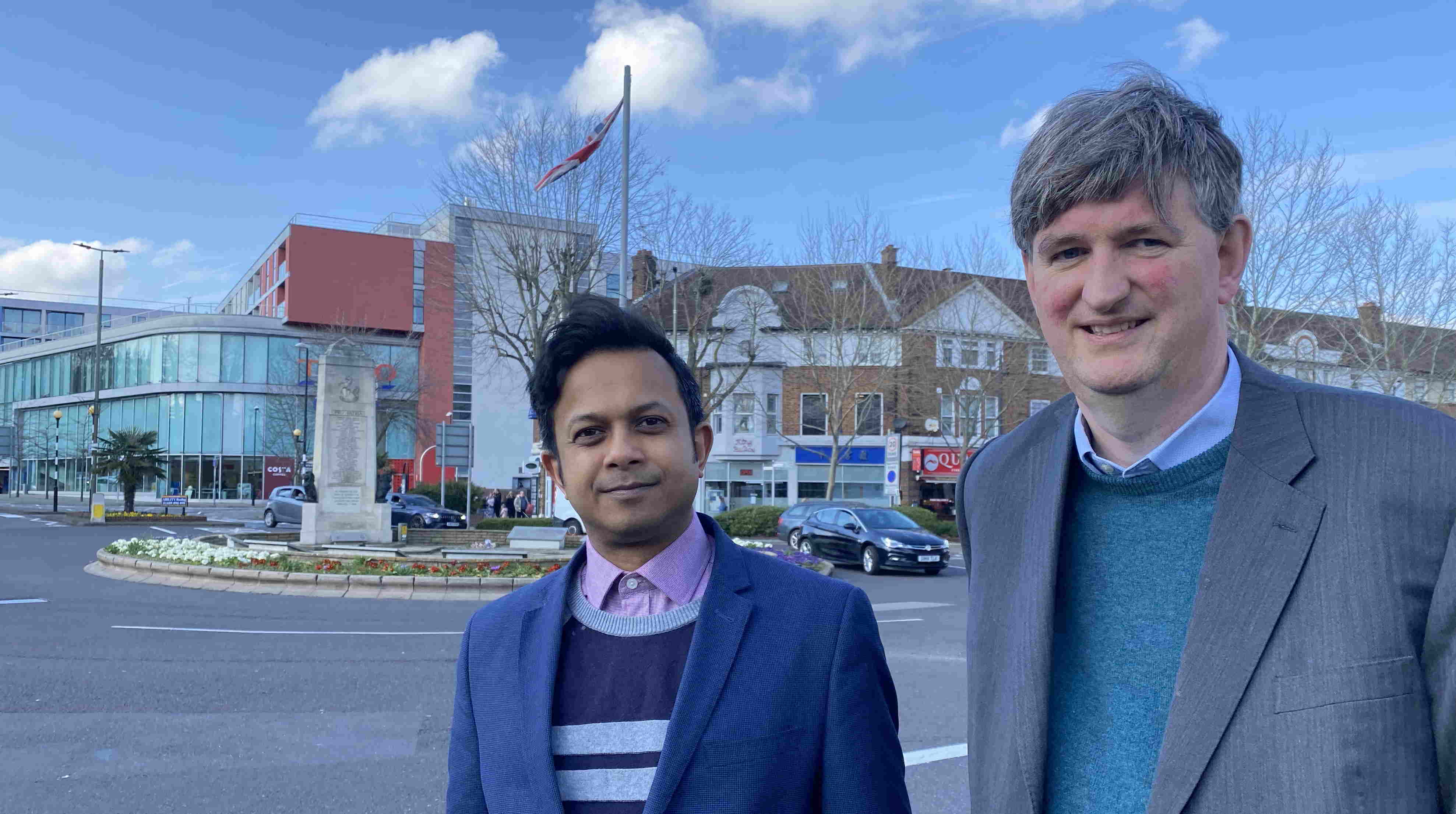