The London Assembly has unanimously approved a motion proposed by the Liberal Democrats to support the Our Streets Now campaign, to make public sexual harassment a specific offence.

The motion calls on the Mayor of London to:

"We live in a country where many women are not safe at home, at work, when travelling on our transport network, or even when walking down the street.

"Legislation to make street harassment illegal, alongside wider work to change attitudes, is essential, and I am pleased the London Assembly has sent a powerful message that we support the Our Streets Now campaign and stand firmly against the harassment of women on the city's streets." 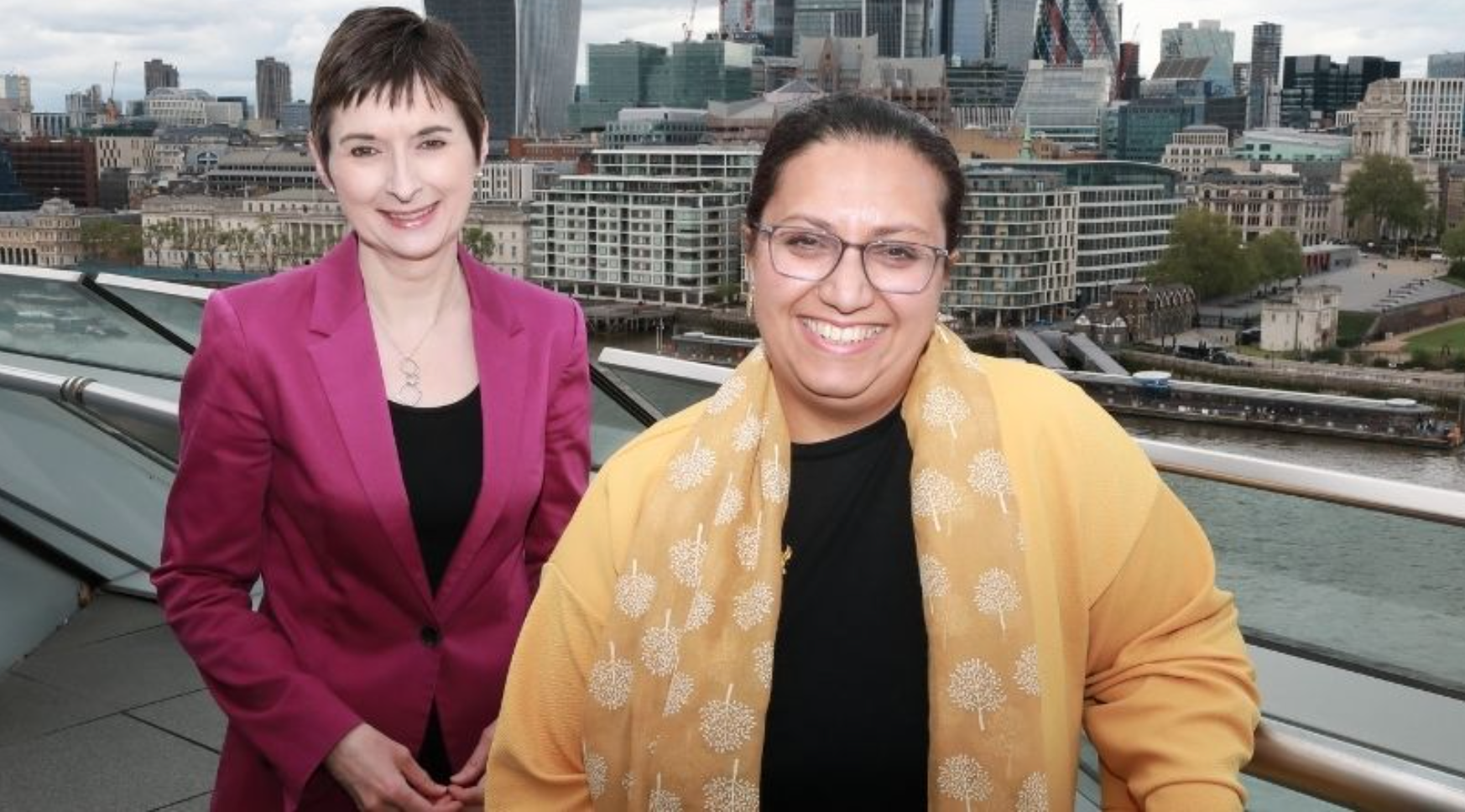