Responding to the analysis by the CBI that the cost of Labour's renationalisation plans is estimated to be £196 billion, Liberal Democrat MP Chuka Umunna said:

"The Tories are pursuing an ideological hard Brexit, depriving the Exchequer of much needed revenue, whilst Labour plans to do the same with a Labour Brexit in addition to spending billions of pounds with no idea how they will pay for it.

"The only sensible alternative to these two broken parties is to stop Brexit and use the resulting Remain bonus to invest in people and public services - the Liberal Democrat choice." 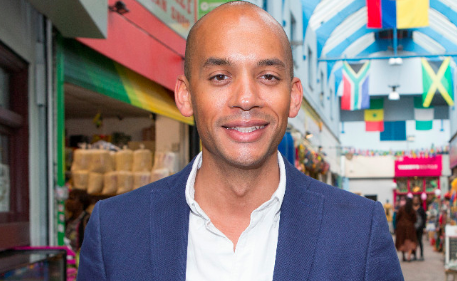