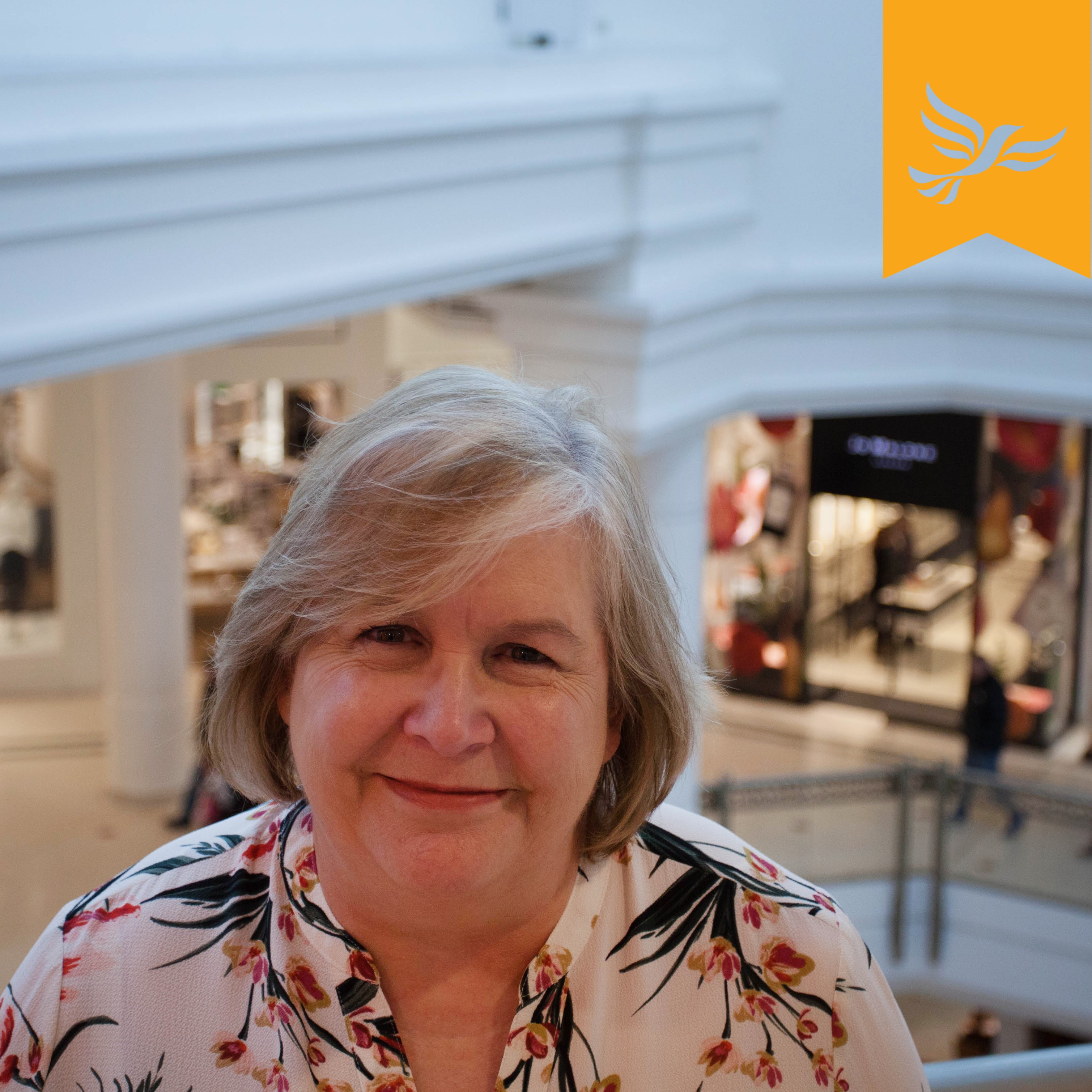 Julie has lived in Bromley for 30 years. A single parent to 2 now adult children, her children went to local schools and she ran her own business from home when the children were growing up. She now works full time for a research company in the City of London.

Julie is a well known community campaigner in Bromley.

“During the first months of lockdown I set up two mutual aid groups for local residents, which coordinated offers of help to get it to those who needed it, especially those shielding on their own. There were literally hundreds of people who stepped up and offered to help their neighbours – our community is genuinely amazing, and one of the very many reasons I would be incredibly proud to be elected to represent it in May 2022.

“I also organised socially distanced events to entertain children in my road when schools were closed as well as a socially distanced “marathon” that my whole street took part in as neighbours stood at the end of their driveways and cheered our new friends. The group raised over £4,000 for a local charity. The events attracted national press attention and were even, unexpectedly, featured on Sky and the BBC. I have been a regular volunteer at vaccination clinics since they started in December 2019.  “

A lifelong liberal Julie decided to join the Lib Dems and become politically active for the first time 6 years ago. She is concerned that the voice of liberal values is getting lost during these times when politics is becoming so polarised. Since joining the party she has become well known locally as an advocate for a fairer, greener and more caring society in Bromley.

“We have an amazing community here in Bromley – proved during the pandemic – and everyone needs a voice. I want to see a council that is community-led whose dealings are open and transparent, that keeps local people informed and consults with them properly about important local issues.”