Bromley Lib Dems were dismayed when our two of our three local MP's (Bob Stewart and Jo Johnson) supported the Government's attempt to flagrantly usurp the authority of Parliament in order to force through a no deal Brexit that nobody voted for (Bob Neill MP for Bromley and Chislehurst was absent for the vote).

Both Bob Stewart and Bob Neil have argued for Brexit on the grounds that it is the democratic will of the people. Allowing any Government to bypass Parliament and turning Britain into a virtual dictatorship simply to "get Brexit done" makes a mockery of any such claim. 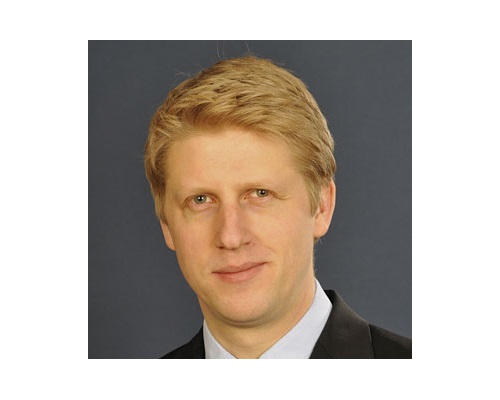 Most disappointing of all has been the stance taken by Orpington MP Jo Johnson. Last November Mr Johnson made the headlines when he resigned from Theresa May's Government and called for a People's Vote. In his statement he said

"The first option is the one the Government is proposing: an agreement that will leave our country economically weakened, with no say in the EU rules it must follow and years of uncertainty for business. The second option is a “no deal” Brexit that I know as a Transport Minister will inflict untold damage on our nation. To present the nation with a choice between two deeply unattractive outcomes, vassalage and chaos, is a failure of British statecraft on a scale unseen since the Suez crisis. My constituents in Orpington deserve better than this from their Government. ... given that the reality of Brexit has turned out to be so far from what was once promised, the democratic thing to do is to give the public the final say."

Unfortunately, since then Mr Johnson has been a leading figure in his hard-brexiteer brother's Tory leadership campaign, and is now trying to make it possible for brother Boris to govern without Parliament.  Does he think that's what his constituents in Orpington deserve?

Since his resignation, and the reasons for it, were so well publicised, we are also disappointed that Mr Johnson has not taken the trouble to explain his apparent change of heart on Brexit to his constituents. What we would particularly like to know is

Mr Johnson has every right to change his mind on Brexit. In fact, he has many political, and personal, reasons to do so. He is also extremely fortunate that, thanks to being an MP and the brother of the man most likely to be our next Prime Minister, his vote counts.

We call on him to remember the British people. Some of us might like the opportunity to change our minds too.

You can read Jo Johnson's full resignation statement at the following link.