Lib Dem London Assembly Member Caroline Pidgeon recently raised the issue of rising hate crime on the public transport network with the Mayor during Mayor’s Question Time. Too many Londoners and visitors to our city are being subjected to vile, hateful abuse and much of this does happen on the transport network. London is known as a welcoming, diverse and global city, but if we want it to remain so we need to urgently tackle this issue.

The Lib Dems have made three clear asks of the Mayor which are: 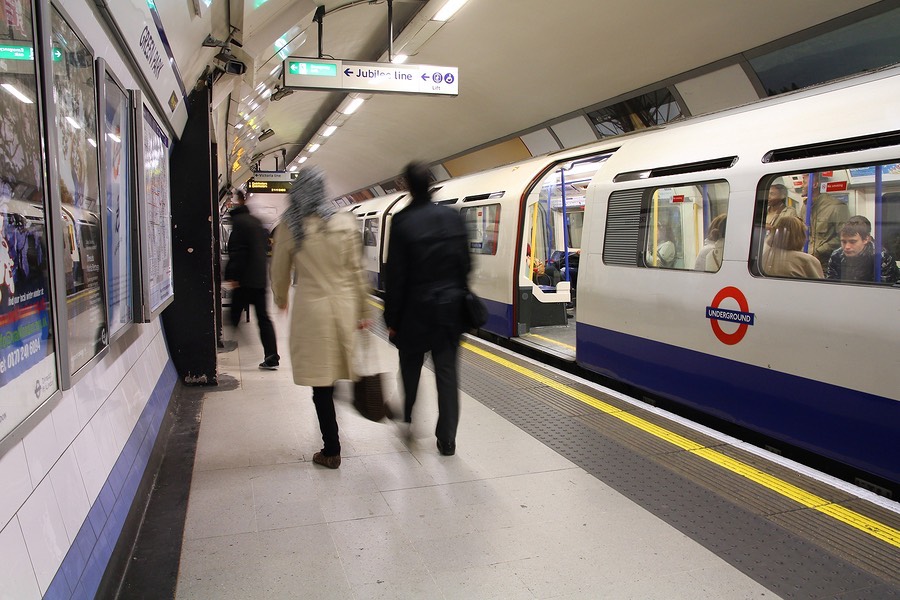