There aren't many occasions when we agree with our local Conservative MP, but this is one - we applaud the decision of Sir Bob Neill MP for Bromley & Chislehurst, to speak out against the Government's willingness to break international law and override part of the Brexit withdrawal agreement.

"There is never a time to play fast and loose with our international obligations, nor the rules-based order which underpins them, but to do so now would be an act of immeasurable self harm" 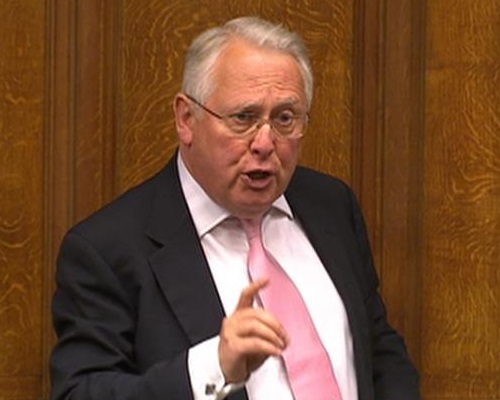 Last year, Mr Johnson “re-negotiated” a famously oven-ready deal which required a general election to force through. Yet now, as trade talks with the EU are set to fizzle out, his government is debating whether to renege on the promises they themselves declared as a victory.

With a government whose go-to direction of travel is the U-turn, it is appalling to do so in the realm of international law. How can the government expect the world stage to take it seriously when it muses breaking treaties it enshrined into law barely 9 months ago?  Already there are warnings from the US that a trade deal will be off the table if the government proceeds, and any hope of cooperation with the EU is fading fast.

The Government has openly declared a willingness to break its own self-imposed obligations under international treaties: this can only be harmful.

Other leading Tories, both pro and anti-Brexit, have spoken out against the proposed bill, including Theresa May, Lord Howard, Lord Lamont and Sir John Major.  Bob Neill is tabling an amendment to try to force a separate parliamentary vote on the three contentious clauses of the bill and we appeal to the other MPs who represent the Bromley Borough to support the amendment.