One of Bromley's Tory Councillors made the London wide news this week when the Evening Standard reported that Cllr Owens called Theresa May "stupid" over the new gender pay gap reporting requirements in an email to Cllr Arthur, the Councillor in charge of HR at the Council. Given that the Council itself has a gender pay gap of 16.5% despite almost 70% of the highest paid quarter of its staff being women, it is extremely disappointing that these Tory Councillors do not appear to understand let alone respect the very real issue of gender pay gaps. 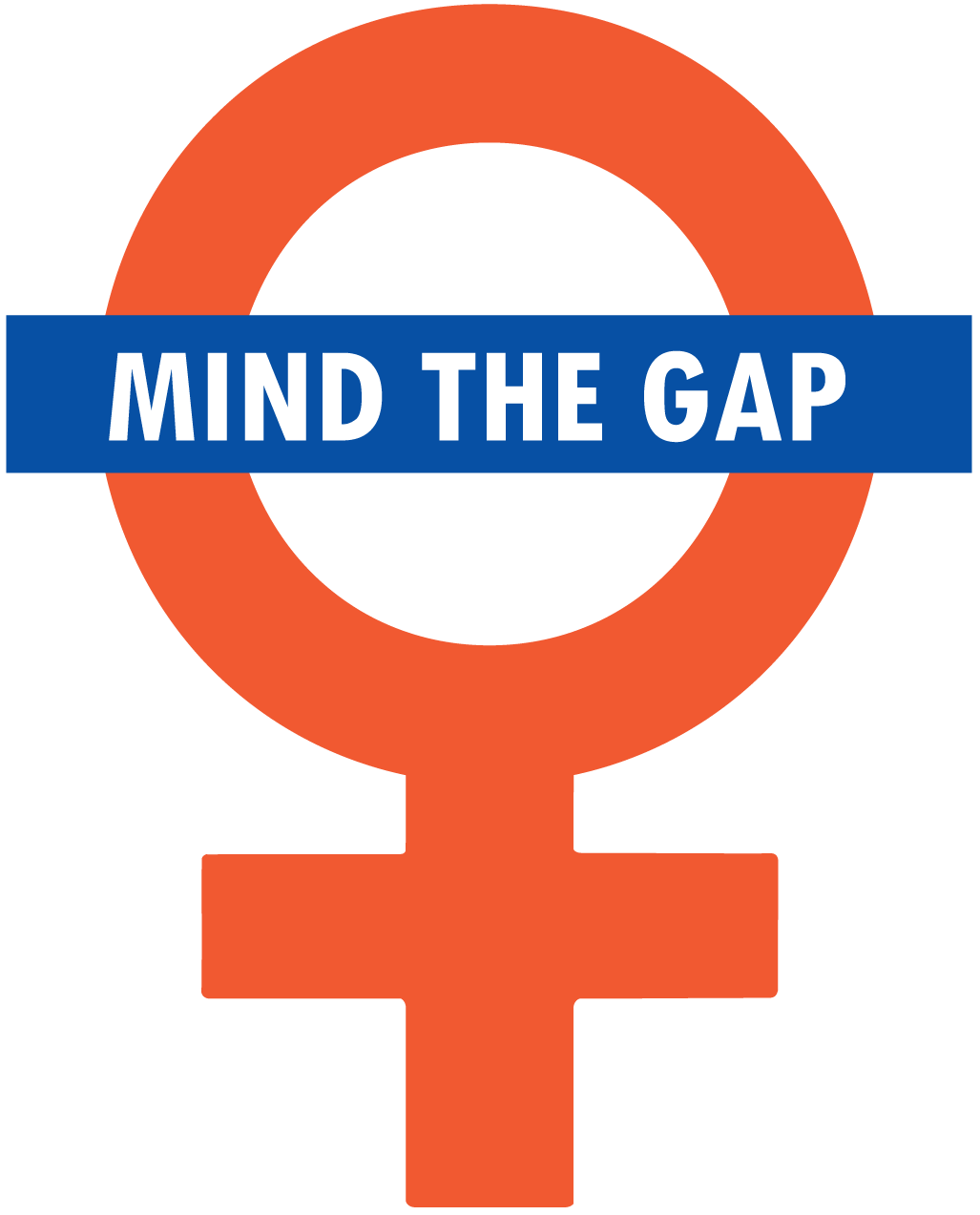 "Your report on the Chair of Orpington Conservatives calling Theresa May “stupid” in correspondence with Bromley Conservative Councillors over the new gender pay requirements seems to prove that the old Tory stereotype is still very much alive and kicking here in Bromley. The local party chair fundamentally misses the point when he defends gender pay gaps on the basis that they are caused by more men in senior roles, declaring that “it has nothing to do with gender pay”. The Chair is seemingly unaware that addressing the gender imbalance at senior levels of business is the exact issue the legislation was brought in to help address.

Equal Pay, as in paying men and women equal pay for equal work, has been a legal requirement in this country for more than four decades. Despite that,  women have long since questioned why there is a glass ceiling in their work place and been told they are imagining it. These new rules requiring companies to crunch the numbers and publish them have finally opened up meaningful conversations on gender equality at senior levels in business, as boards can no longer pretend there is not an issue. Companies will face increasingly awkward conversations both internally and externally if they fail to show progress in reducing their gender pay gaps – that means getting more women in senior roles. Of course, there are limitations to the statistics but their publication can and will be an engine for change and the increased transparency is most welcome by all of those who truly champion equality and all the benefits it brings to our society.