Future of the Royal Bell

The new owners of the Royal Bell in Bromley High Street are planning a 5 star hotel with a significant extension at the back to provide enough rooms to make the enterprise financially viable.    We welcome the new scheme, it is an opportunity to rescue this significant building from it's current decay, the design is exciting and the new owners have taken time to consult widely with the local population, the local heritage societies and across all political parties.   The planning application is now live and comments can be filed using this link.

The Royal Bell dates back to the 18th Century - mentioned in Pride & Prejudice ("The Bell at Bromley") it was originally a busy coaching inn with daily stagecoaches running to and from London.   It has been left to fall into serious disrepair over the last 20 years and has been placed on Historic England's "Buildings At Risk" register.

The renovation plans on show at the Open Day on Wednesday 6th June promise a sympathetic renovation with the building restored to its former glory. The stables at the back would be knocked down and replaced with a 9 storey pagoda style extension which would be where most of the hotel rooms would be located.   There would be a small number of guest rooms in the front building, the function rooms would be restored and would be available for hire by private individuals and community groups.  We'd certainly be happy to see The Bell rescued from its very real status of being at risk - we've been campaigning for some protection for it for many years - and this plan does seem to be the best option to stop it decaying beyond rescue.

We do have some concerns about the size and style of the extension and whether it's the best fit for the area - some design changes might still be possible at this stage of the project.  We would need reassurance that the project has financial viability to ensure that the extension isn't built and then sold off if the project falls through.   But in general we welcome the proposals and will be following it closely through the planning process.   But we'd like to hear the views of other people in Bromley - if you'd like to share your views please fill in our survey here.

The photos show the Royal Bell as it is today, the second two show the proposed extension shown peeking over the rooftop from the front, and from the side where the scale of the extension is more easily viewable. The final photo shows the timetable for work - the next key event being the application for planning permission. 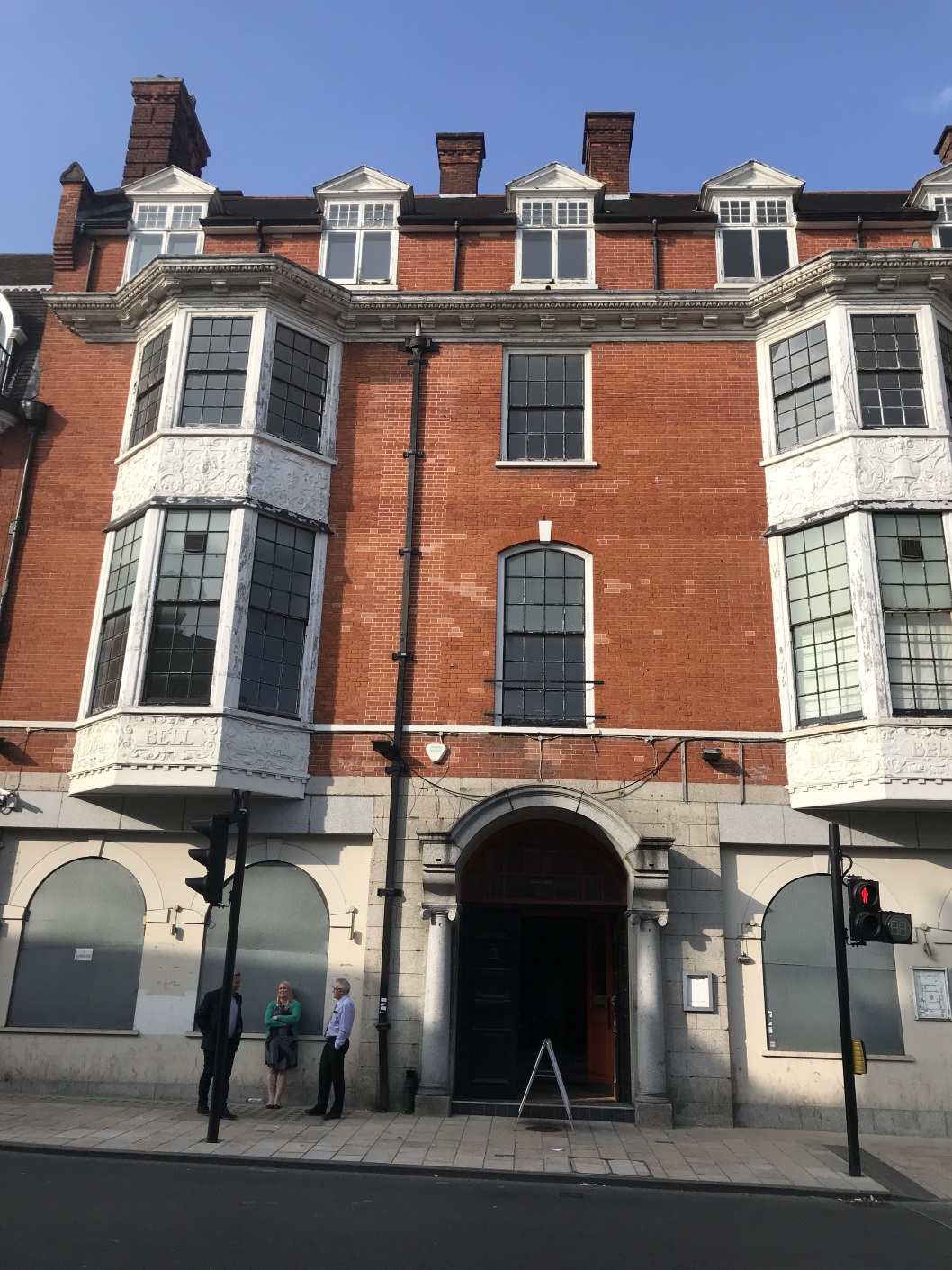 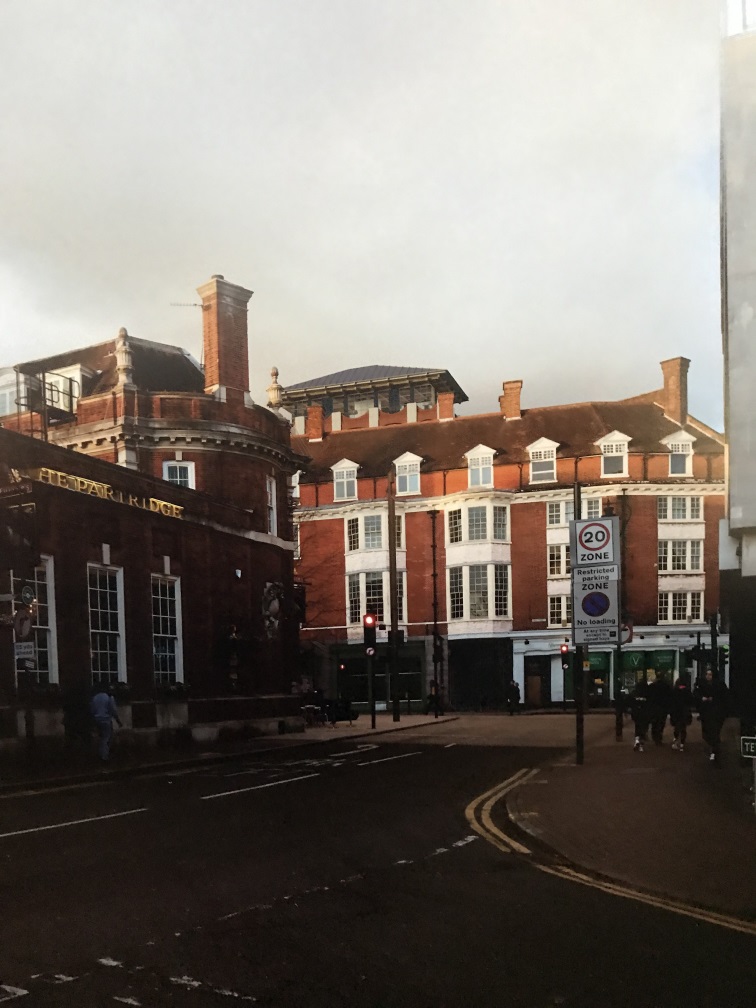 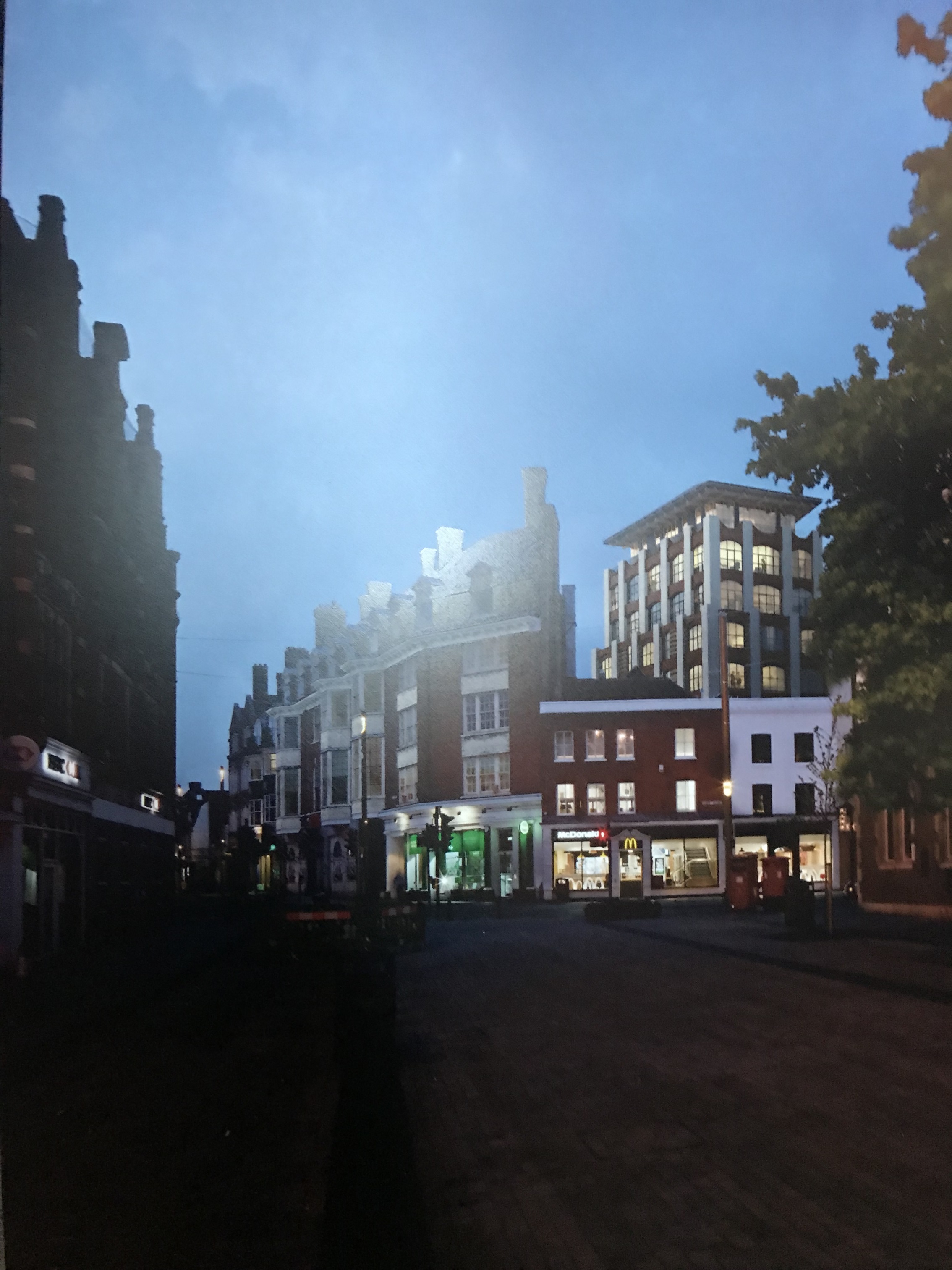 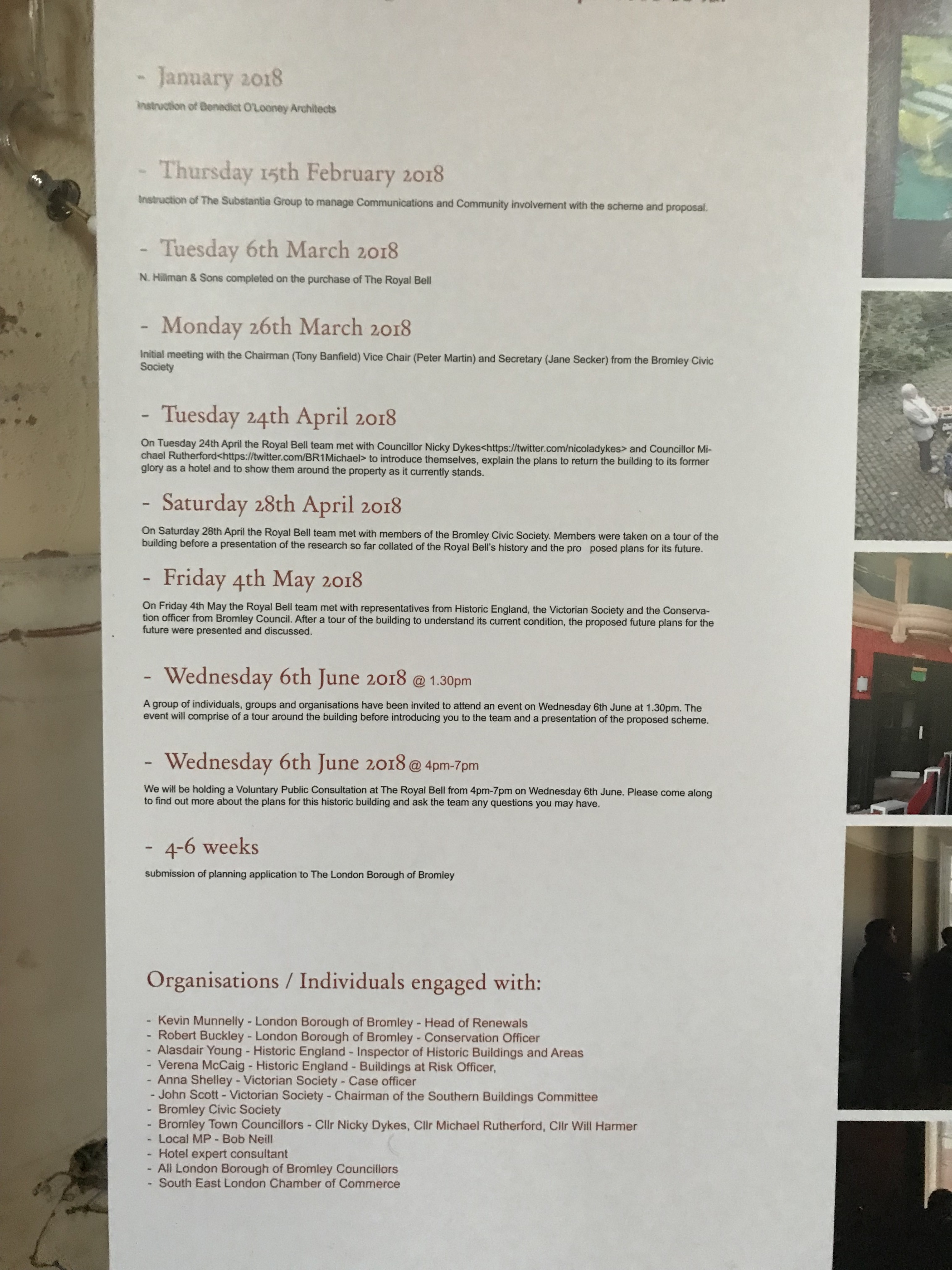