First Past the Post is not fit for purpose

Politicians are supposed to represent the people. But we have a government that the majority of the country didn’t vote for. 56.4% of voters in 2019 backed parties other than the Conservatives.

Our decaying electoral system shuts out too many from our democracy. This isn’t about political point-scoring. It’s about making sure everyone’s voice is heard.

First Past the Post cheats voters out of real, meaningful representation. It favours the two major parties and concentrates politicians’ attention on the tiny minority of seats which may change hands in any given election. It allows huge swathes of the country to be ignored and silenced by a political system that is supposed to represent them.

The Lib Dems are the only party working this hard to change our electoral system so that everyone has a voice. This week we tabled a Proportional Representation amendment in the Commons.

If you believe in proportional representation back the Lib Dems campaign here. 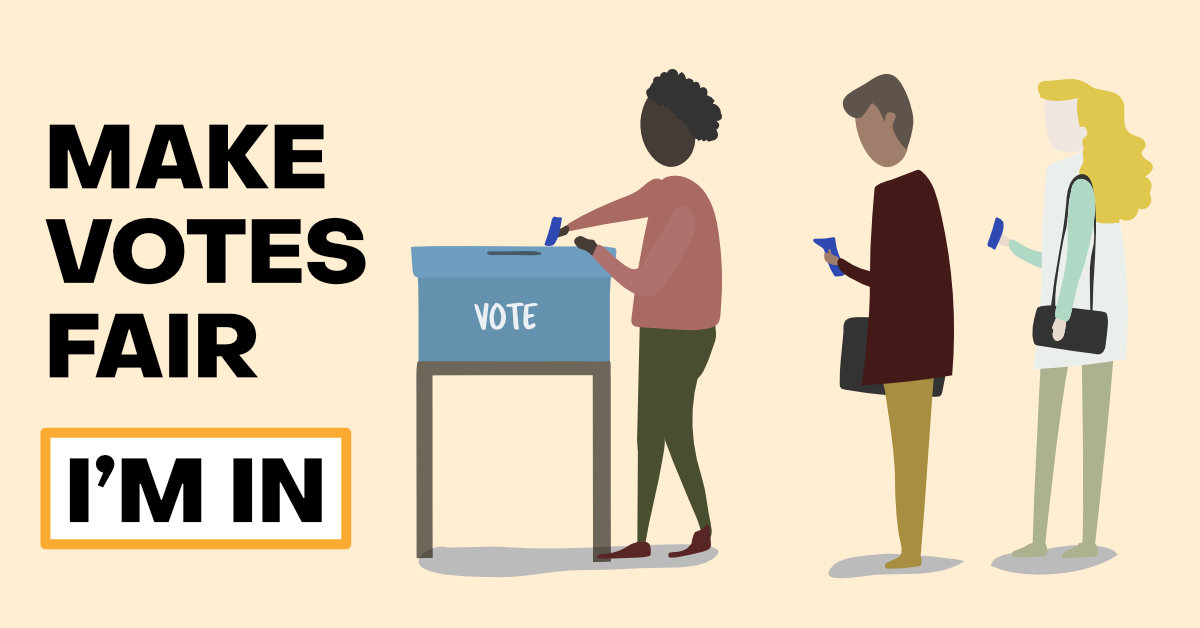