Can it really be just two weeks since we were elected as councillors to Bromley Council? It's been a whirlwind and here is our report back.

On Wednesday 18th May the Council chamber was made ready for the formal ceremony of swearing in the new Mayor. It was our first official meeting in the council chamber and it was a moment to treasure seeing the rearrangement of desks to allow space for the new group of 5 Lib Dem councillors.

This lengthy session was largely ceremonial, intended to thank the outgoing mayor and welcome the incoming. However several Conservatives used the opportunity to make political speeches. There was no recognition of their significant loss of seats they suffered in the May election (reduced from 50 to 36) and no reference to the cost of living crisis affecting families across Bromley. Instead we were promised more of the same. 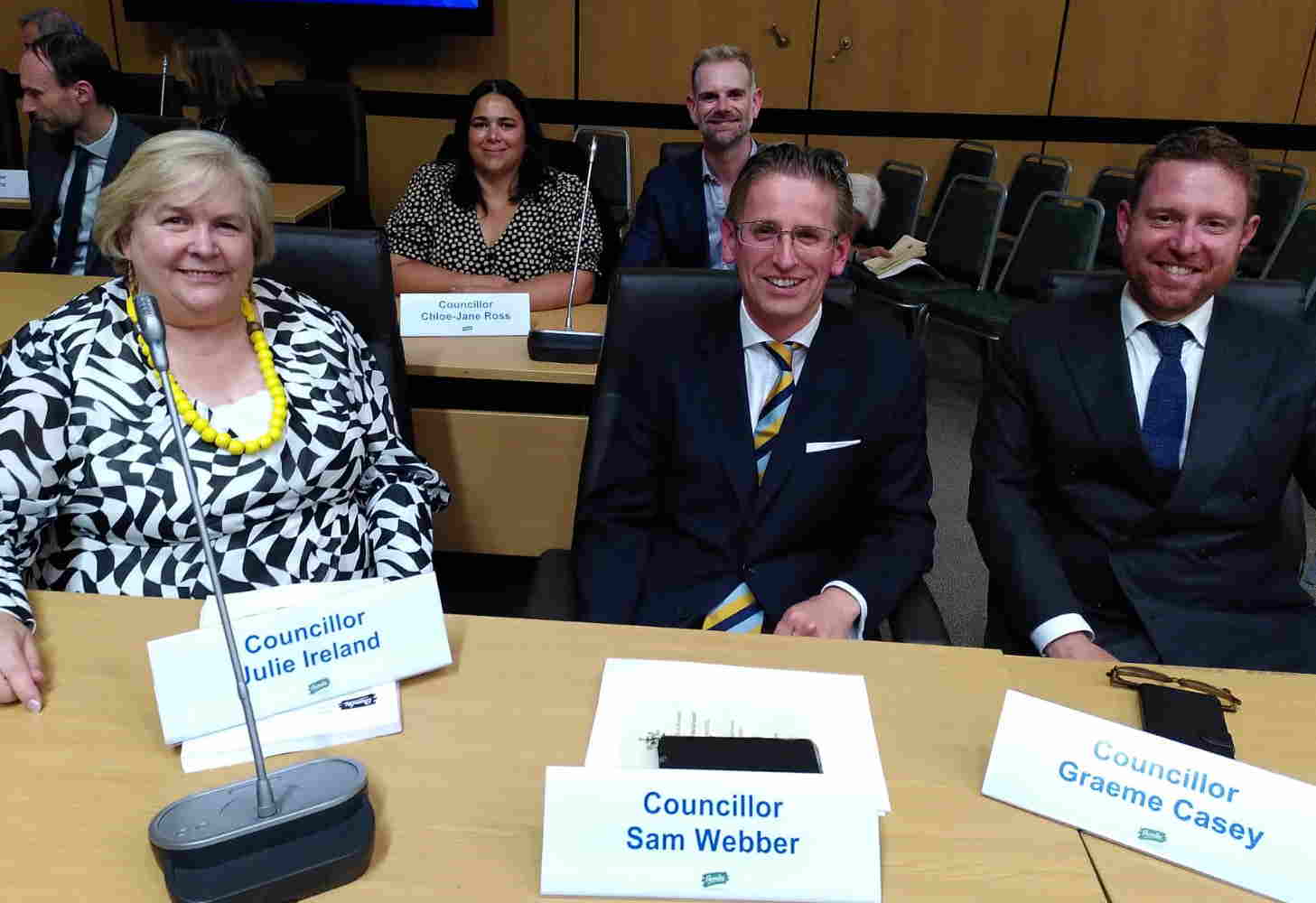 Apart from this ceremonial, the Lib Dem councillors have been busy attending a range of induction sessions to meet council officers and learn about the workings of the different departments. We've also handled several early pieces of casework, including meeting local residents, talking to the police to discuss catalytic converter thefts, working with the council to resolve problems at the empty office building Conquest House at Elmfield Road, discussing planning applications with residents' groups and setting up our councillor surgeries (see more information here).

Looking ahead, we have meetings in our diaries with council officers to discuss many of the urgent issues we're facing including road safety and Waldo Road recycling centre; we are in the process of arranging times to discuss the extension of virtual meetings, air quality monitoring, park maintenance and transport. We're also beginning to arrange meetings with local residents' group - if you are a member of a local association and haven't yet heard from us do get in touch.