Laptops for children during lockdown

Many people worried about the impact of school closure on children without access to digital devices, concerned about the increasing gap in educational opportunity. The Conservative government reassured us that laptops would be distributed to those who needed them - but we're only now finding out the extent of that support and how local councils - and communities - stepped up to fill the gap. 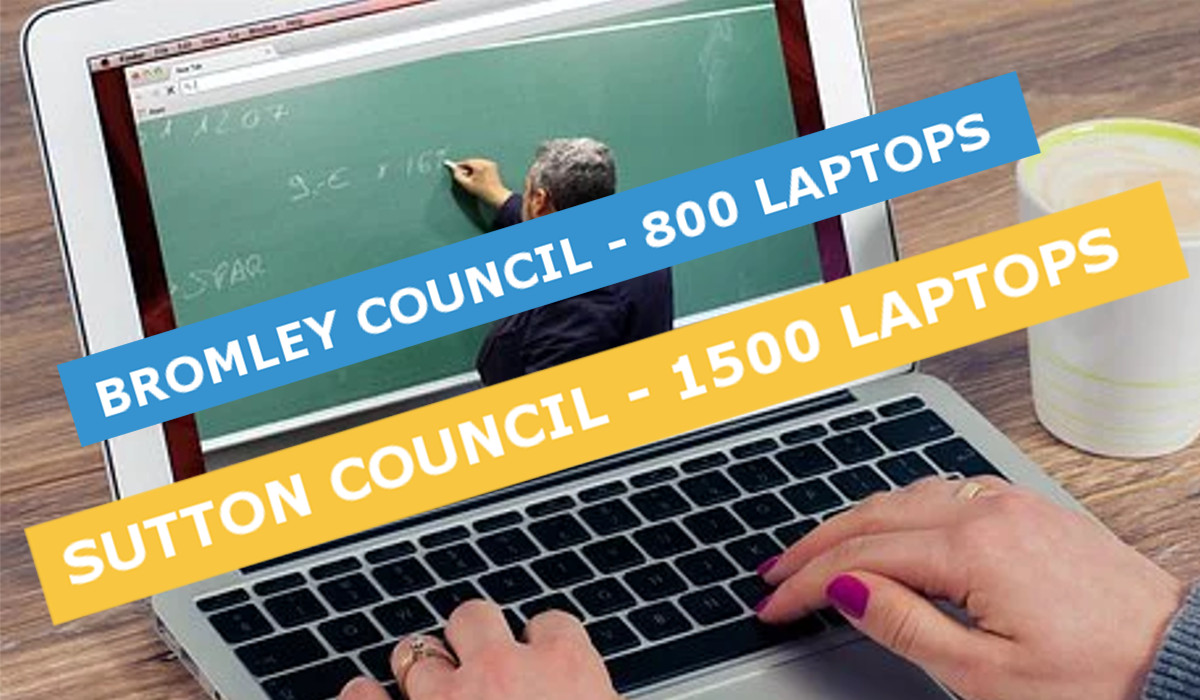 The Council told us that "734 laptops and tablets [were received] from the DfE [Department of Education]" and that "more than 800 devices have been given out .... including additional devices purchased by the Council".

Whilst we're pleased that the Council were able to get all the laptops they received from the Dept of Education and top up with a few more, the whole government response has been underwhelming and not what was promised.  Thankfully in Bromley - as elsewhere - many community groups and individuals stepped up to help some of these families. Rotary provided many devices - repurposed from donations of older devices donated by the public, and we heard of PTAs, community groups and several individuals doing the same. But there's little doubt that so much more could have been done if the Council had stepped forward to coordinate community efforts to source additional devices. The Liberal Democrat run Council in Sutton was able to more than double the 702 laptops they received from DfE, distributing around 1500, by working with partners in the community.

If you run Council staffing and services to the bare bone as in Bromley, when an emergency hits, even with the best will there is little capacity to step up.