Before the EU referendum in June 2016 Bromley Council took the extraordinary move of passing a motion in favour of Brexit.  Whatever your opinion on Brexit, we can all agree that it's a big deal that will affect our country for generations.  The final deal the government negotiates will impact individual residents and businesses across the borough in different ways, not just economically.

Our Councillors voted to support Brexit – now we ask them to support local people and businesses and give us a vote on the final deal.

Will the Council agree that local people should have final say on the deal? 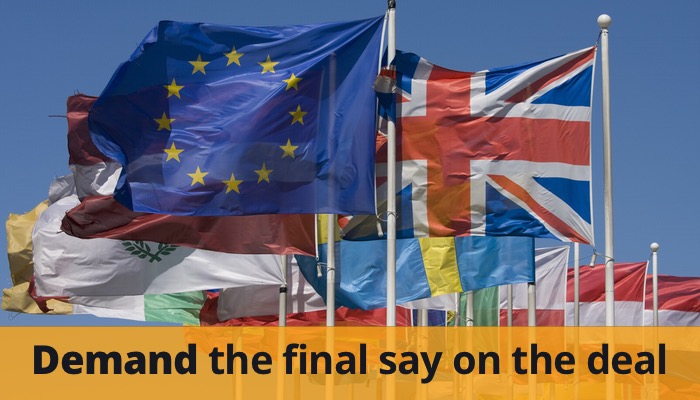 We the undersigned urge Bromley Council to support a People’s Vote on the final Brexit deal.