Corbyn could be the block to stopping a No Deal

Liberal Democrats are absolutely prepared to go forward with a government of national unity. The country needs that as an insurance option to ensure we have a Prime Minister who will actually obey the rule of law and request an extension of Article 50.

That Prime Minister could be anybody who commands the confidence of the House of Commons. Jeremy Corbyn doesn’t have the numbers to command a majority and until he accepts that fact he could end up being the biggest block to stopping a No Deal Brexit.

The Liberal Democrats remain determined to stop Brexit, because the best deal possible is the one we have right now as members of the European Union. 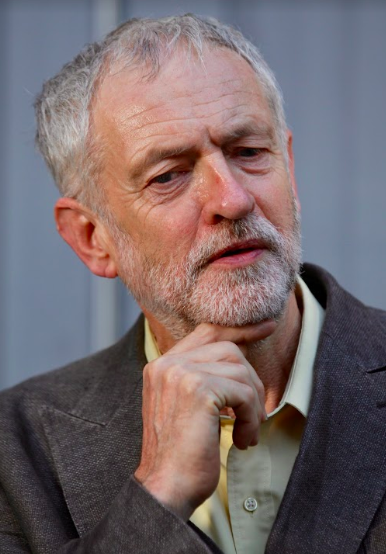