The People Have Spoken, But The Council Aren't Listening

Respondents to an official council survey are ignored.

Conservative Bromley Council are known for being poor at consulting local people, but by ignoring the vast majority of consultation responses on a new traffic scheme in Beckenham they have again shown local residents just how irrelevant their views are.

Many traffic schemes installed across London to support walking and cycling have failed because they haven't taken onboard the views of local residents. Sadly, this is exactly what has happened in Beckenham. 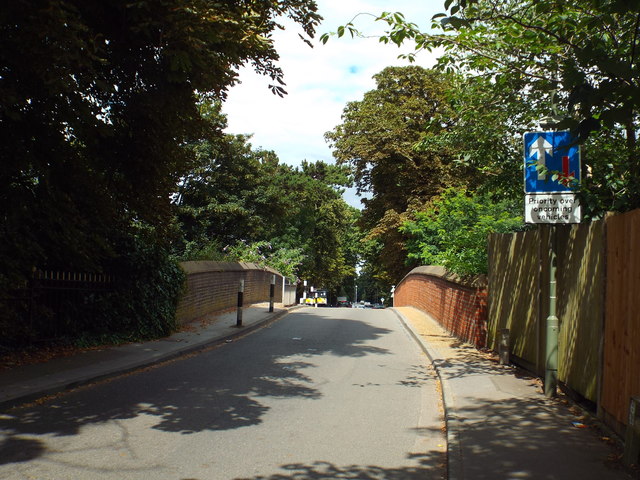 Launched with minimal consultation, the new traffic scheme only had a formal consultation 4 months after it started! The council has now chosen to ignore the results - instead adopting the views of a small, unofficial straw poll carried out by local Tory councillors.

The ‘experimental’ Albemarle Rd Cycle Scheme in Beckenham has been controversial from the start. There has been opposition from residents, motorists and local cyclists. The Lib Dems launched a survey soon after the scheme was introduced and found that while the changes to Albemarle Road were unpopular, opinions were divided on making the Westgate Road bridge one-way.

Bromley Council's official survey was launched in March to decide the future of the scheme. However, strangely, the Conservative Ward Councillors then decided to launch their own competing unofficial straw poll.

Over 1000 people responded to the Council’s official Survey, which asked residents for their views on two simple proposals:

1) Re-introduce 2-way traffic on Albemarle Road between St Georges and Westgate Road whilst retaining the west to east segregated cycle lane and re-introduce 2-way traffic on to Westgate Road bridge controlled by the addition of traffic lights (with timings to manage tidal flows) to avoid driver conflicts.  692 people (62.8%) voted for this option.

2) Revert Albemarle Road and Westgate Road (bridge) to their pre-trial arrangements. 390 people (35.4%) voted for this option.

Sadly the Tory councillors on the Environment Committee ignored the clear majority of respondents to the official survey and decided to keep the experimental scheme in place and leave Westgate Road Bridge one way. They did so based on their unofficial, and much smaller, survey.

It is unacceptable for the Council to launch a survey, ignore the results, ignore their own officers’ advice and rather choose to base their policy on an unofficial ‘alternative’ survey given no proper scrutiny. In contrast, the Lib Dems will continue to fight for the majority of local residents' views to be implemented, as per the official consultation. A Council should listen to its residents.