Fire safety is a key concern for so many Londoners, especially since Grenfell and given the continued and wide-ranging impact of the Building Safety Crisis.

But the Mayor did not do the right thing and include the Hub in his final budget plans, despite us proving there’s cross-party support to provide more help to Londoners who need it. There is still a chance that the Mayor will accept the idea at the final budget meeting next week. If you want to help us convince him, please do share and sign our petition. 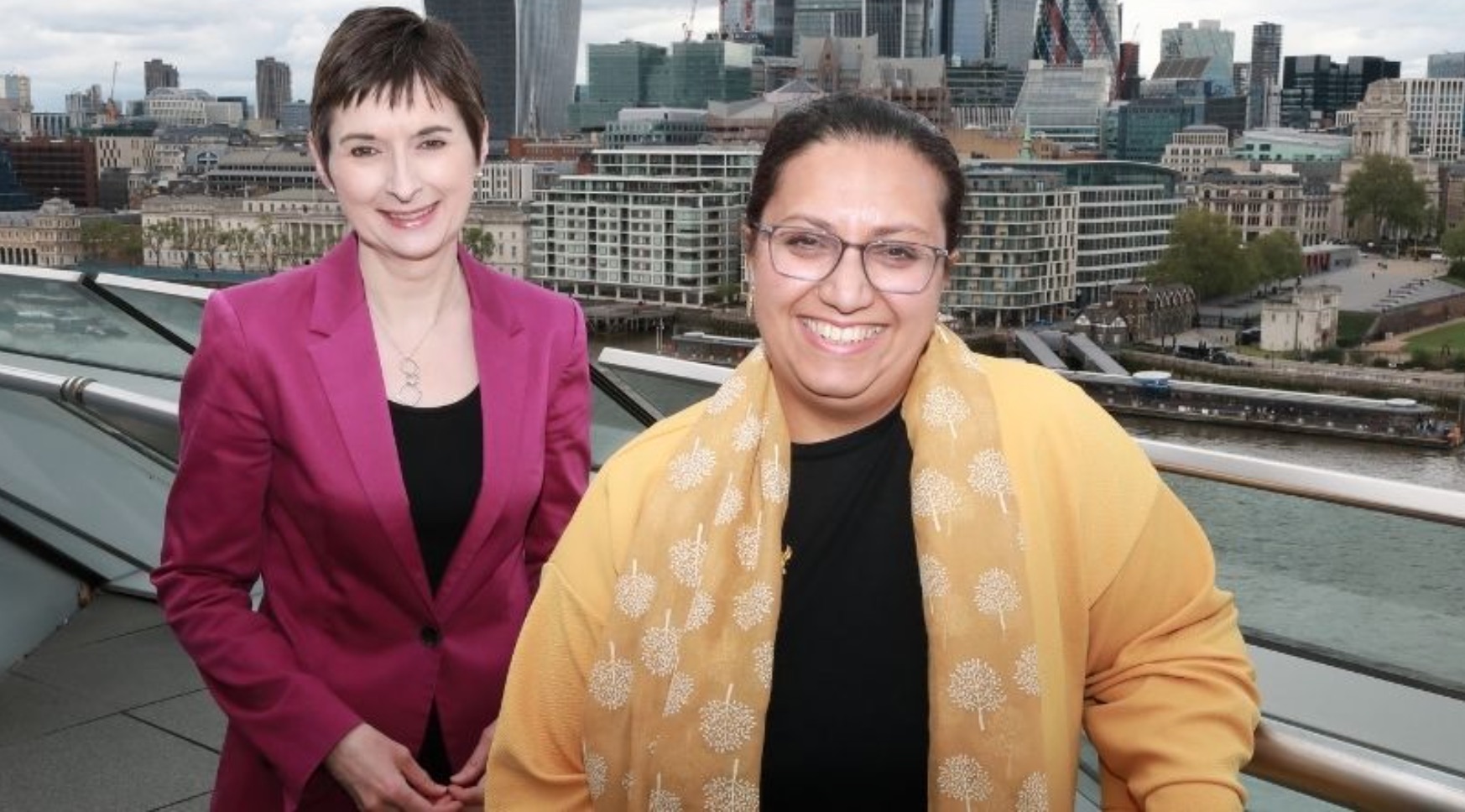