Bromley Council have ignored local opposition and approved their own application for the building of 25 flats in “zed-pods” in the Burnt Ash lane public car park on Brindley Way.  The flats are rental units, and will all count as "affordable".

The zed-pods are pre-fabricated three and four storey flats with the ground floor mostly open, allowing car parking underneath. The site is the Brindley Way car park behind the Burnt Ash Lane shops. All 25 units (10 x 1 bedroom, 15 x 2 bedroom) will be “affordable”. The car parking capacity would be reduced from  104 spaces to 84, of which 15 would be for residents – so only 69 for the public including occupants of the existing flats over the shops, workers in the shops and customers, including overflow from the supermarket’s much smaller car park (currently closed but presumably to be re-opened when Lidl opens the former Waitrose). The original proposal included charging for the currently free car park, but this was changed and the car park is to remain free.

84 responses to the council's consultation had been received at the time the planning meeting documents were finished, but I gather a further 60 or more had been submitted by the time of the meeting. Nearly all of these were objecting to the proposal on various grounds – mostly that the squeeze on the car park would be detrimental to the shops.

At the meeting, two members of the public spoke. Pam Hicks spoke to oppose the proposal. She was extremely clear and concise, covering and summarising the objections. None of the councillors on the committee took the opportunity to respond or ask questions of her. The second speaker was Rehab Khodabuccus, from ZEDpods Ltd,  who is on the planning application as the Agent for the proposal.  Of the 3 local councillors who represent this ward, Peter Morgan sent in a statement supporting the development, Michael Turner dismissed the opposition of residents and Gareth Allatt was silent.

This was my first time attending or listening to a virtual planning meeting.  It was rather surprising how much trouble the councillors had with the meeting technology, given that they have been using it for some months now – frequent calls for everyone to mute when not wanting to speak, etc. 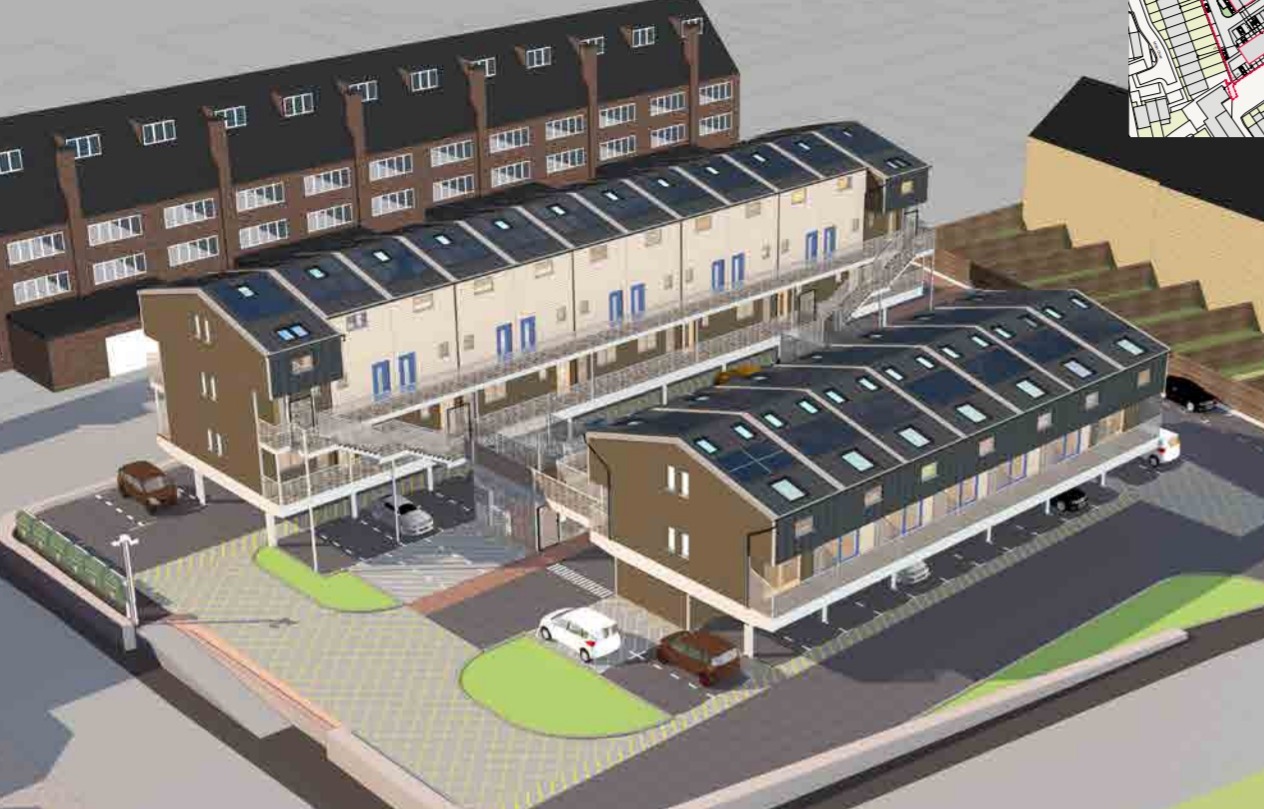