Rishi Sunak’s Budget shows the Conservatives are taking people for granted and short-changing the British people. They are failing to invest in our children’s education, skills and apprenticeships and tackling the climate emergency. 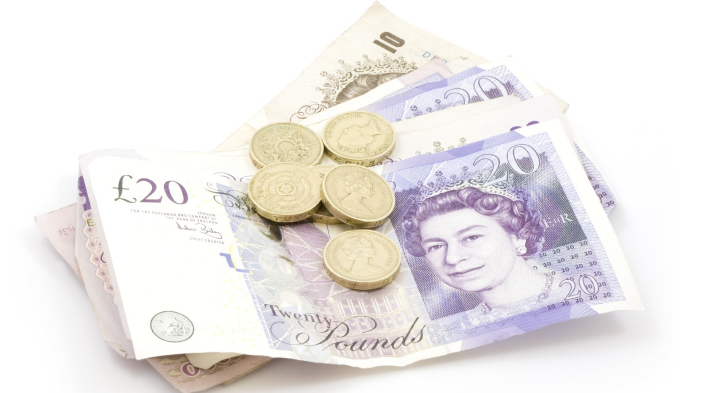 Yet the Conservatives, true to type, have helped bankers to the tune of £3.8 billion by reducing the banking surcharge. This compares to just £1.8 billion of additional catch-up funding in today's Budget. That is the equivalent of £1 of extra catch up funding per child every school day, compared to a £6 a day tax cut for each banker.

The Conservatives broke their manifesto promise by increasing taxes for hard-pressed families, a typical worker on £30,000 will see their income cut by £255 next year because of this broken promise. People who work hard, pay their taxes and play by the rules, are seeing their incomes squeezed through no fault of their own.

The Liberal Democrats are demanding a fair deal for families and an investment in future generations. We want to see support for vulnerable families, more investment in skills and our children’s education and more funding for tackling the climate emergency.

“This was an out of touch Budget that is taking ordinary families for granted, hiking up people’s taxes while failing to help them with soaring energy bills this winter. We’ve seen a lot of spin but very little on the three big crises we face: the cost of living, the climate emergency and children’s lost learning. Parents are crying out for the catch-up funding our children desperately need. The Chancellor let them down today, offering less in extra catch up funding than his tax cut for the big banks."